WSK Promotion revealed on Saturday its revised calendar for the 2020 season with a re-start scheduled on July 5th at the Adria Karting Raceway. A new racing format is also proposed with two events during the same week on some occasions. 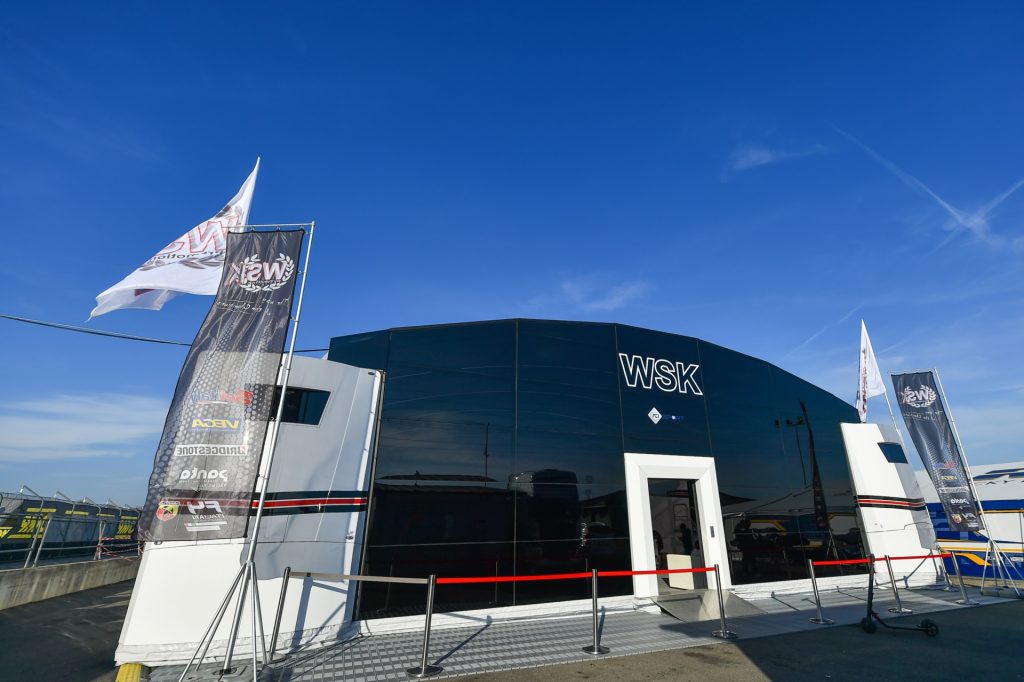 More than two months after its first calendar revision, followed by further postponements due to the health crisis in Europe, WSK Promotion has published a new version of its 2020 calendar.

The WSK Super Master Series will mark the reopening of competition with Round 3 taking place at Adria (instead of La Conca) from July 1st to 5th. The KZ2 class has been included in the meeting alongside OK, OK-Junior, and Mini 60.

Round 4 will follow from July 14th to 18th at South Garda (instead of Sarno) with all Finals taking place on Saturday instead of Sunday.

As previously suggested, WSK’s revised program includes double-race weekends for the WSK Euro Series. Rounds 1 and 2 will be organized on the same week and track, from July 20th to 26th at Sarno (instead of Lonato).

WSK races will take a break in August before resuming from September 16th to 20th with the third and closing meeting of the WSK Euro Series at Lonato (instead of Sarno).

Due to calendar adjustments, the WSK Open Cup is scheduled from November 23rd to 29th with its two races unfolding on the same week at Adria.

The 2020 season by WSK Promotion is to be wrapped up with the traditional Final Cup organized at Sarno (instead of Lonato) from December 10th to 13th.

Below is the latest calendar by WSK Promotion still waiting for approval from the competent authorities:

Check out more on our international calendar.