WSK Promotion is at work for the restart of its 2020 sporting season. The Italian promoter’s main objective is to recover the postponed races, which may lead to a two-event format per weekend and sanitary safety through a protocol allowing WSK competitions to be back on track. 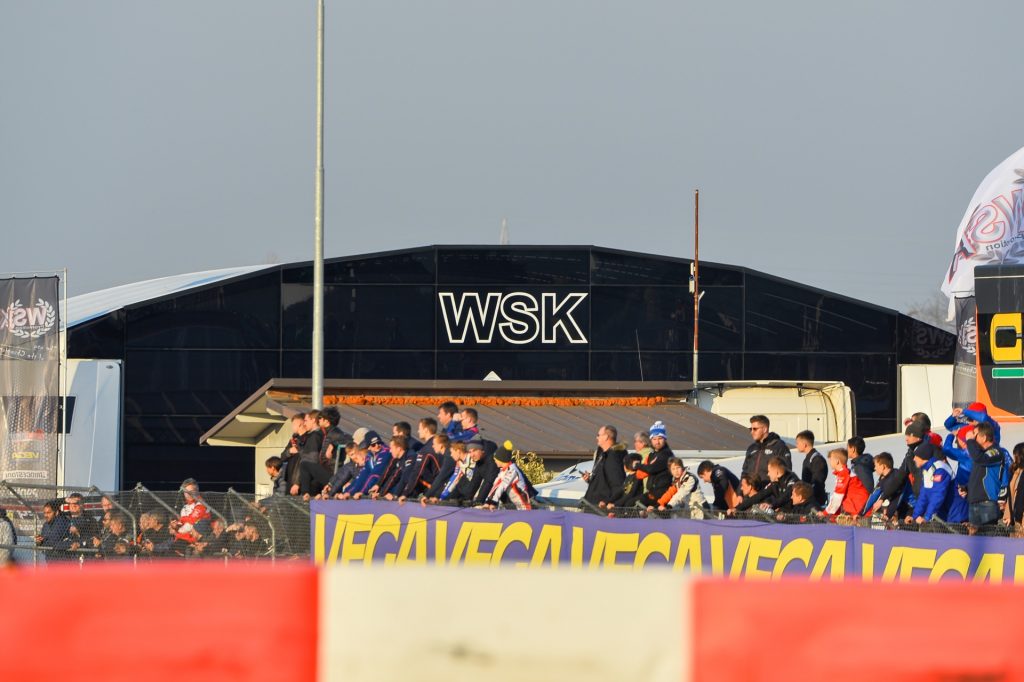 Below is WSK Promotion’s statement:

Waiting for the restart of competitions, WSK Promotion is working to recover the season that has been compromised by the lasting lockdown following the Covid-19 emergency that has stopped working activities and sporting events.

Among the initiatives of WSK Promotion, a calendar featuring some double events in a “long” weekend at some appointments is being investigated. This would allow recovery of the rounds postponed at the beginning of the 2020 season.

The objective targeted by WSK Promotion is to get back on track as soon as possible without compromising the sanitary safety of all participants, teams, drivers, and staff.

WSK Promotion has recently been discussing with the Federation to devise a protocol allowing the restart.

The new calendar will be defined shortly to complete the WSK Super Master Series that was interrupted after the opening races at Adria and Lonato, and to run the WSK Euro Series, WSK Open Cup, and WSK Final Cup.

Check out our updated international calendar.