The IAME X30 Euro Series is the latest international karting series to revise its 2020 calendar with the opening round of Mariembourg, in Belgium, postponed from May to October. 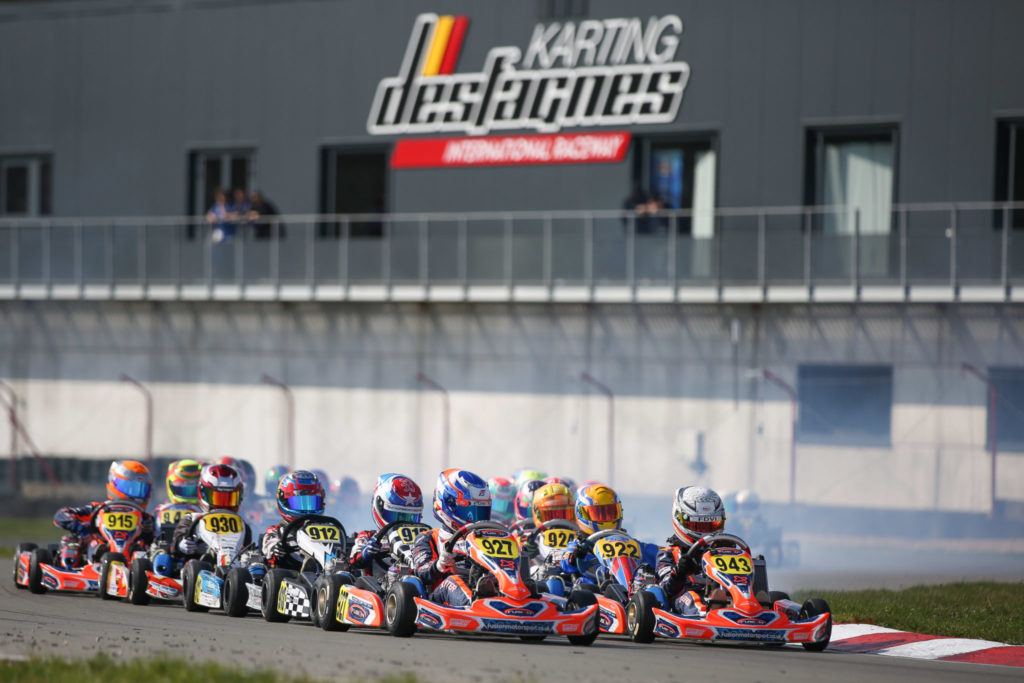 The 2020 edition of the IAME X30 Euro Series by RGMMC was set to start on the Karting des Fagnes of Mariembourg, in southern Belgium, on May 21st to 24th.

The event, originally scheduled at the end of March, had been first postponed following confinement measures decided by the Belgian government.

With the evolution of the health situation in the country, with all mass gatherings canceled until August 31st, the RGMMC Group has moved Mariembourg’s race to 8-11 October as the closing round of the series.

The race of Aunay-Les-Bois (Essay), therefore, moves ahead as series’s opener while keeping the same date, as for the events at Valencia and Castelletto.

Check out our updated international calendar.