The RGMMC Group has made further changes to the 2020 calendar of the Champions of the Future series, aligning itself with the recently-updated FIA Karting international schedule. 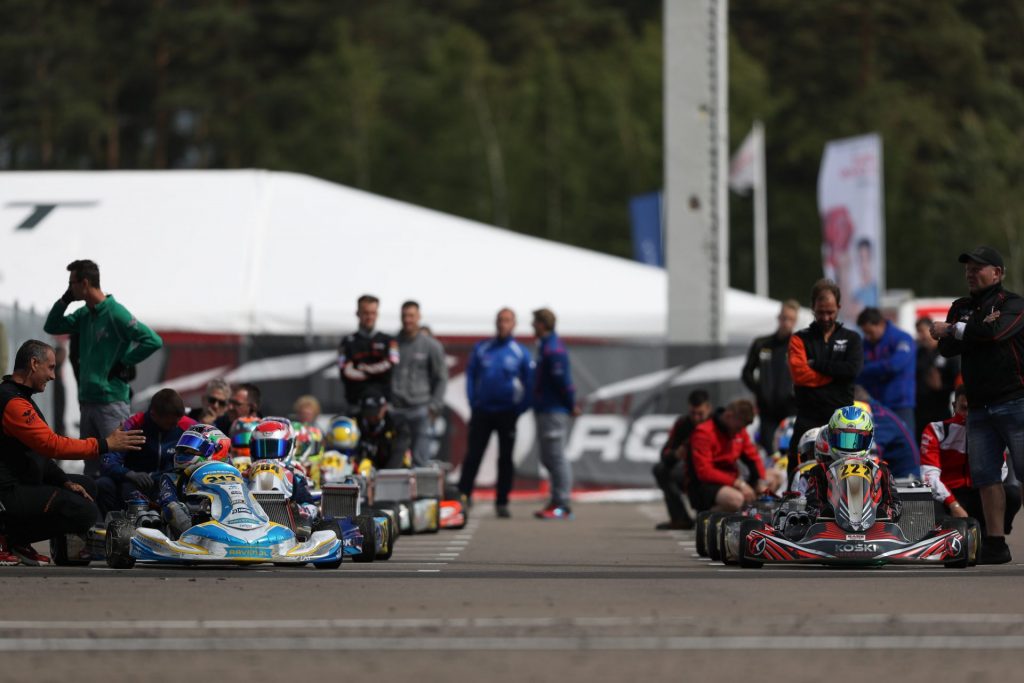 Two changes are to be taken into account. First, the Pro Kart Raceland of Wackersdorf, set to host the opening round of the series from May 7-10, has been put off the calendar. Germany, like Belgium and France, has officially banned all forms of mass gatherings on its territory until August 31st.

Wackersdorf won’t be put back in this year’s program, though, but is replaced by the Autódromo Internacional do Algarve of Portimao, recently chosen to host the FIA Karting World Championship – OK/Junior instead of Birigui, in Brazil.

The race in Portugal will take place from October 22nd to 25th, two weeks before the world event for OK and OK/Junior classes.

As a result, the first edition of Champions of the Future will start at Kristianstad from June 25th to 28th. Zuera becomes, therefore, the second race but remains scheduled from July 16th to 19th.

The RGMMC Group stresses that these dates and venues remain subject to approval and to the evolution of the health situation in the aforementioned countries.

No payment will be required in order to make an entry until 100% confirmation of the event, concludes RGMMC’s statement.

Below is the updated 2020 calendar of Champions of the Future by RGMMC:

You may also be interested in International karting: Updates & calendar