Due to the global health concerns regarding COVID-19, the CIK-FIA has modified the 2020 FIA Karting sporting calendar accordingly. Date changes concern races held in Wackersdorf and Genk, both part of the European Championships, as well as the two world events for direct-drive and gearbox classes. The OK/Junior competition will take place at Portimao, Portugal, instead of Brazil. 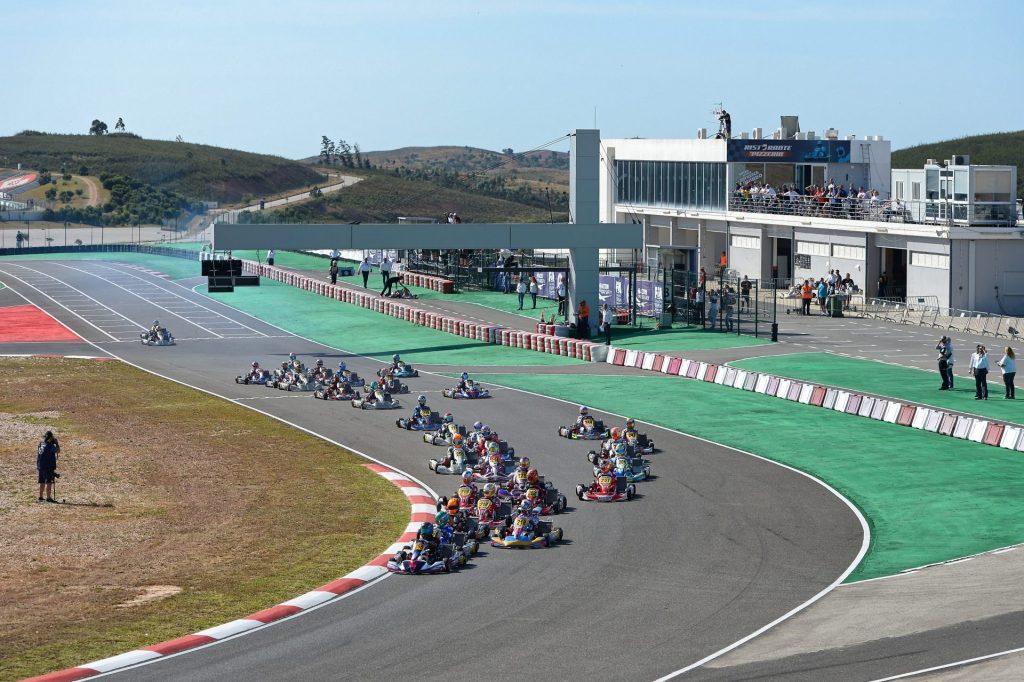 Below is the official statement released by the FIA:

The Competition of Wackersdorf, in Germany, counting for the FIA Karting European Championship – OK/Junior, initially scheduled from May 28th to 31st, has been postponed to September 10th to 13th*.

These two postponements follow the decisions taken by the national governments of the aforementioned countries to ban all forms of mass-gathering events until August 31st.

The FIA Karting World Championship – OK/Junior, initially scheduled from October 29th to November 1st in Birigui, Brazil, has been postponed to November 5th-8th, 2020 and will take place at Portimao, Portugal*.

The Brazilian circuit still hopes to host the event in 2021.

The closing date for entries has been adjusted accordingly.

* Subject to the approval of the FIA