The RGMMC Group has announced on Wednesday the launch of a new event in 2020, the International IAME Games, to take place in November on the Algarve karting circuit, in Portugal. RGMMC President James Geidel tells us more about this new “festival” created with the support of IAME. 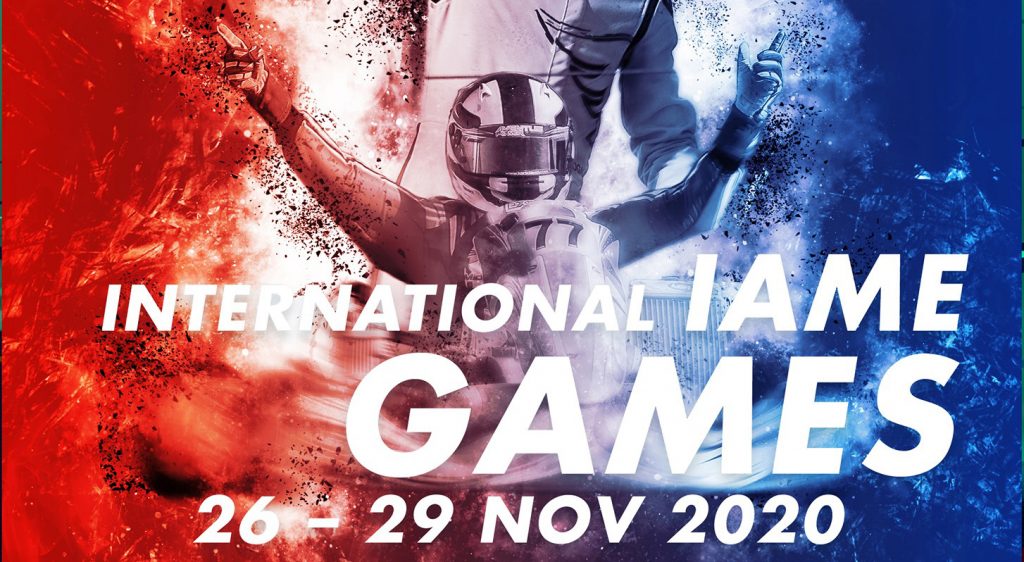 “I had this idea in mind for a while, like organizing a big ‘RGMMC Festival’, but I did not know who to do it with,” says James Geidel. “But I really wanted to do something for the end of the season, to give a nice event to the drivers.”

The project, while kept in the boxes, has been strongly supported by teams and drivers competing in other RGMMC events. “We always do lots of consulting with teams,” Geidel explains. “They’ve been asking for a while, maybe two years, to organize something during the winter break. They feel that the current time-space between the IAME Final, in October, and the Winter Cup, in February, is too big.”

The announced date for the event is November 26th to 29th in Portimao, Portugal, a location not chosen by chance. “The Algarve circuit is a well-known motorsport destination, located in a lovely environment with lots of hotels for drivers, teams, and families. So, the choice makes a lot of sense and we should also expect good weather.”

The competition in Portugal will be accessible using the same registration format as the X30 Euro Series, based on the “first arrived, first served” system.

Each category’s winner at the end of the X30 Euro Series will be automatically qualified for the “Games”.

“The idea behind this event is to make something different that can hopefully have an impact. It should be seen as an ‘end of the year festival’ with a list of superb prizes to be announced in due time,” Geidel concludes.

Check out our updated international calendar