After ten years of experience in shifter kart engines, IAME announced last month the launch of an all-new KZ-I class within its racing program from 2020. We talked to some international and national race promoters in partnership with IAME to know more about this category and what it implies on different levels for the future. 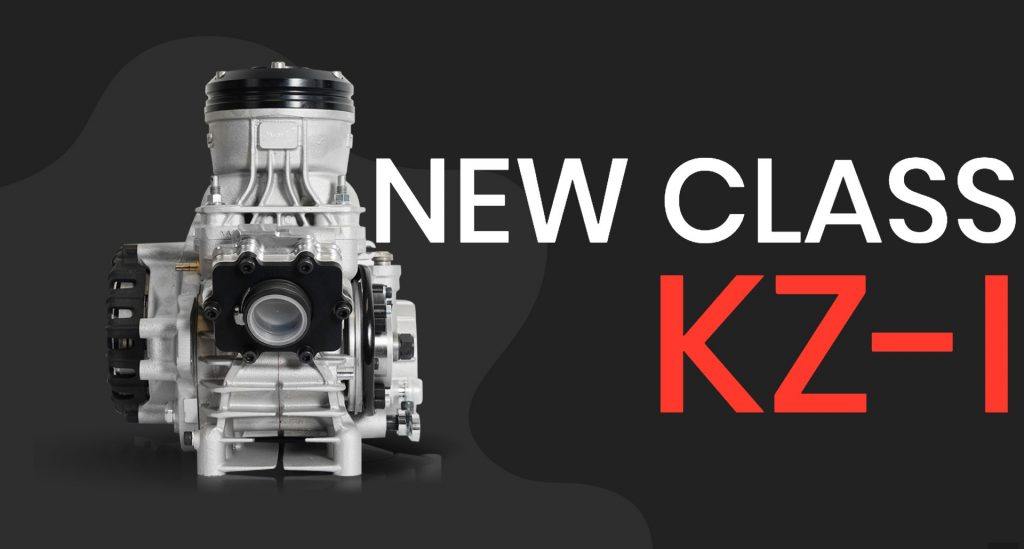 This new KZ-I class was officially presented at the end of December as an open field to any driver owning an IAME CIK-FIA homologated engine and willing to compete in national and international IAME Series. The worldwide-promoted racing program includes the IAME X30 Euro Series and the IAME International Final of Le Mans.

“One of the reasons behind this decision from IAME is the progressive lack of interest in the X30 Super Shifter class,” explains James Geidel, president of RGMMC and promoter of the IAME X30 Euro Series. “At the same time, there’s a big market for drivers willing to try the KZ and IAME produces that type of engine. So, it makes perfect sense to include a new KZ class in the IAME program that already has an adequate platform with national and international series. It’s a way to open the market a little more to people owning an international license and homologated material for KZ classes to compete in IAME-branded competitions.”

“For next year, the IAME X30 Euro Series will no longer include the X30 Super Shifter,” he confirms. “We’ll decide to run or not the KZ-I class depending on the number of entries, mainly because the announcement came late and we’re only a few weeks away from the IAME Winter Cup in Valencia. If there’s enough interest, we will run it. Otherwise, this will be for 2021. Lots of people already called us to get information about the class, so there’s already some interest and that’s positive.”

Olivier Cebe, promoter of the International Final at Le Mans, confirmed to us that IAME’s highlight event of the year will also feature the new gearbox category in replacement of the X30 Super Shifter. Asked about any potential concern for drivers competing all season in this specific class, the Frenchman suggests that IAME could provide future entries with a batch of engines to compete in KZ-I, an option to be confirmed in due time.

On a more national level, KZ-I will also make its official appearance in this season’s IAME Series France to try to build bridges with the KZ2 competitions run on French soil and maybe catch the interest of drivers from the international scene “but not before a few years, the time for the class to grow,” Cebe specifies.

Unlike in France, the newly-created class won’t be part of the IAME Series Netherlands or the IAME Series Benelux, two competitions where the X30 Super Shifter remains highly-popular with teams and drivers, as confirmed to us by Thierry Lepinne, head of IAME Belgium. “The Super Shifter class is still booming in Belgium, hence our decision to stick with it. It’s a more suitable category for our own market and we should expect up to 30 entries next season. When it comes to IAME International Final, there will be some effort from IAME Belgium to help drivers compete with engines suited to the KZ-I class.”

Reached for comments, David Bright, promoter of Dubai O-Plate, one of the biggest stand-alone karting events featuring IAME classes, says that a shift of category is unlikely to happen for now. “At the moment, we focus on Shifter. For this market, it provides a suitable condition as maintenance is less and equality is good. But if another organizer was to call me up and guaranteed something like 20 entries for KZ-I and wanted to be part of the O-Plate, I would be interested.”

Here are the KZ-I class features: