Former Ferrari and Williams F1 engineer Rob Smedley unveiled this Friday Electroheads, an all-new electric kart powertrain to debut from 2020 as a racing series in the UK. The aim of the project is to provide youngsters with a cheaper and cleaner way to enter motor racing inspired by Lewis Hamilton’s recent worried comments on rising costs. 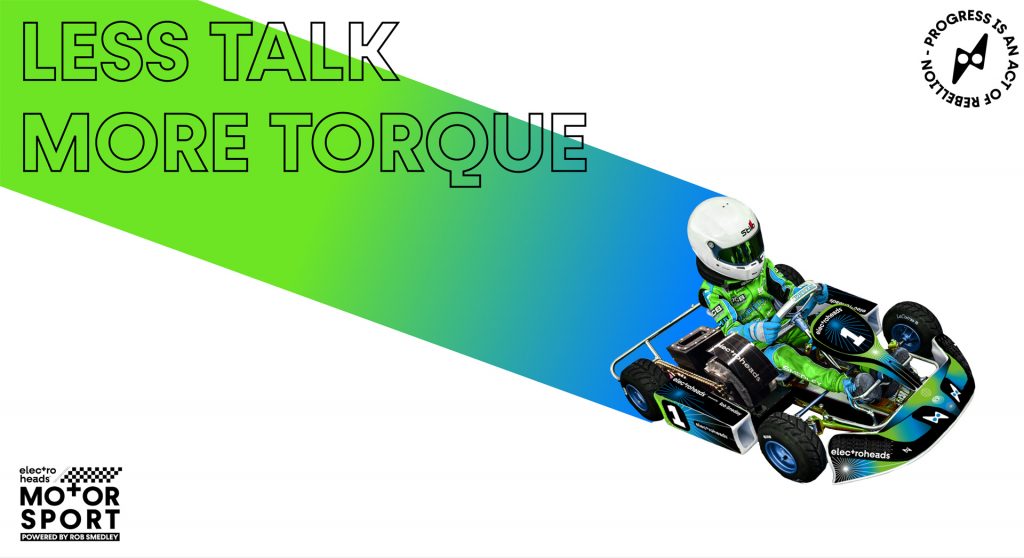 The electric-powered kart is created by Electroheads Motorsport, a new engineering brand based in the UK and devoted to democratizing global motorsport and e-mobility through state-of-the-art, F1-inspired electrification technologies.

Co-founded by Rob Smedley, whose career as an engineer in Formula 1 saw him work with Jordan, Ferrari, and Williams for almost two decades, Electroheads Motorsport is the racing and technology division of Electroheads that aims to make the “electric revolution” a reality in motor racing.

These new e-karts will make their debut on track in 2020 through a series of races taking place in the UK’s Bambino and Cadet categories. “For the next generation of racers, the era of the petrolhead is coming to a close,” Smedley said. “The whole philosophy of the Electroheads group is to get digital natives to experience the unique awe of the electric revolution. Electroheads Motorsport is a critical part of that ambition.”

The Brit also referred in the released statement to Lewis Hamilton’s recent concern about the rise of costs affecting series and championships leading to F1, including Karting. Smedley suggests that the launch of this new electric series offers a response to the issue.

“As Lewis Hamilton himself said recently: racing has become too expensive and is not diverse enough. I totally agree. Through electrification, we can change that. We will be the driving force to inspire, energize and thrill racers as they climb the ladder. It is cleaner, cheaper, faster and importantly, fairer.”

“At Electroheads we know that electrification can be the vehicle for democratizing motorsport and it starts at the grassroots and it starts today. Electrification allows for complete parity, where the principal performance differentiator is driver talent. Democratic. Meritocratic. Electric. That’s why we’re here.”