As the new racing season is upon us, we go through the different events and series forming the international karting calendar in 2020. Below you can find information on the main international competitions including classes powered by IAME engines. 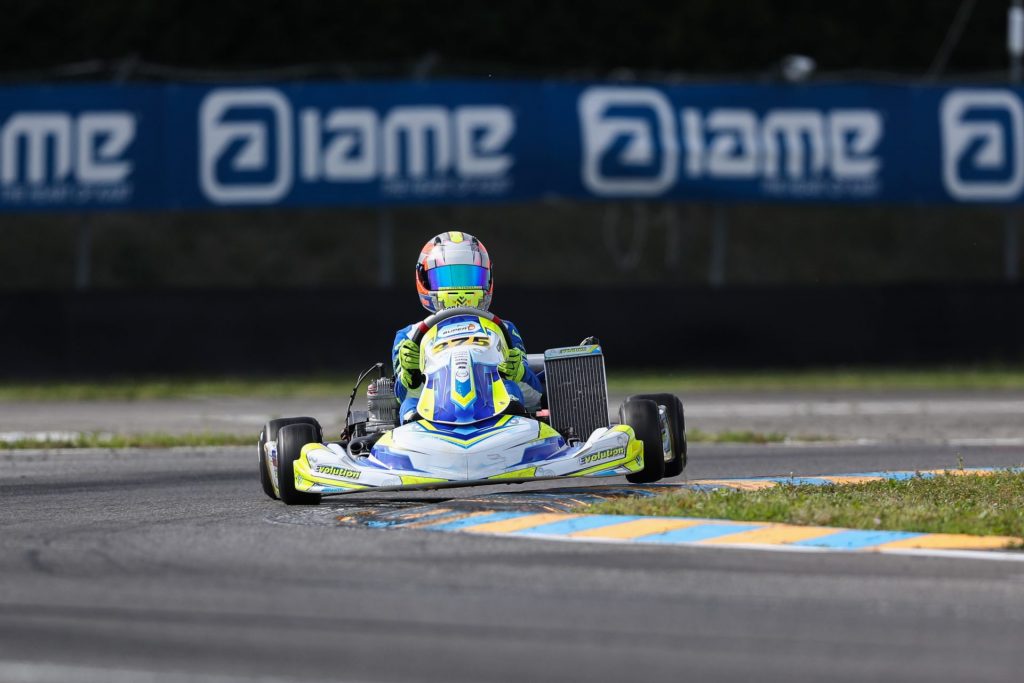 As one of today’s biggest kart engine manufacturers, IAME produces a wide range of quality material for mono make brand racing, including Mini (10hp), Junior (21hp) and Senior (30hp) engines. Depending on the region, you might also be able to race in one of their shifter offerings like the Shifter/Super Shifter for most national series, SSE in the United States or a standard IAME KZ engine for the new KZ-I category introduced from this year on.

Early races in the off-season

While the month of January is usually quieter racing-wise, the off-season still provides some interesting events in more exotic locations, giving teams and drivers a chance to take part in preparation races in warm weather ahead of the European season’s start.

One of those is the IAME Asia Cup taking place on the Sepang International Kart Circuit from January 10th to 12th and featuring four classes: Cadet, Junior, Senior, and Master. Over the years, the event has been growing both in interest and entry numbers, along with IAME Series Asia’s other main meetings like the latest Asia Final which welcomed the four-time Karting World Champion Davide Forè and former OK European Champion Hannes Janker.

One week later, on January 17th and 18th, Dubai O-Plate unfolds on the Dubai Kartdrome Circuit. More than a hundred drivers are expected to take part in this year’s meeting, including some rising names like UAE’s Rashid Al Dhaheri and Jamie Day who shined last season on the international scene. Tickets to participate in IAME International Final at Le Mans (see below) will be up for grab in both meetings.

In between, the Superkarts! USA season officially kicks off across the Atlantic Ocean with SKUSA Winter Series, run in two meetings (January 10th – 12th, February 7th – 9th) at the AMR Homestead-Miami Motorplex, in Florida. Featuring 11 IAME classes from Micro Swift to Shifter SSE 175 cc and KA 100, the competition has been gaining in popularity with more than 200 entries last season for what’s considered as a good pre-season training before heading for the Pro Tour campaign (see below).

The 2020 IAME calendar promoted by RGMMC kicks off with the fourth edition of the IAME Winter Cup on the Lucas Guerrero Internacional Circuit of Valencia. Originally introduced for drivers to initiate some serious winter preparation in the warmer climate of Spain, the event evolved into a race where competitors can prepare themselves for the 2020 Euro Series and other X30 national events around the world. Each class winner will be awarded a complete entry fee in the IAME X30 Euro Series and a ticket for IAME International Final at Le Mans. Second-placed drivers will get an entry fee for the first two races of the IAME X30 Euro Series and third-placed drivers will also be awarded one free entry.

One month and a half later comes the IAME X30 Euro Series, spread from March to August over four meetings on different well-known locations. Over the years, the IAME X30 Euro Series has known an impressive rise of interest from teams and drivers with a level of racing constantly reaching new highs to make it one of the most competitive karting series in Europe. The top three drivers in each class at the end of the season will receive a free entry to IAME International Final along with other prizes. Get the latest info by clicking here.

Organized on the Karting Circuit of Le Mans, in France, IAME International Final attracts each year hundreds of drivers from all over the world to compete for five days in a quest for glory. To access the competition, each entrant needs a ticket, granted with a successful result in another IAME events during the unfolded season, or a personal invitation from the promoter.

SuperNationals, run at the Rio All-Suite Hotel & Casino of Las Vegas, represents the peak event of SKUSA’s racing program and one of the most attended karting events in the world with more than 500 drivers in 2019. Find out more here or check out last year’s highlight video.

SKUSA Pro Tour is a six-round competition spread from March to August in the USA, featuring a similar number of IAME classes as Winter Series plus a SUPER Master category for drivers aged minimum 45.