Following the announcement of their collaboration from 2020, we contacted Team Manager Jordon Lennox-Lamb and his new KZ driver Matteo Viganò to share some thoughts ahead of their first season together with the newly created Charles Leclerc by Lennox Racing Team supported by Birel ART. 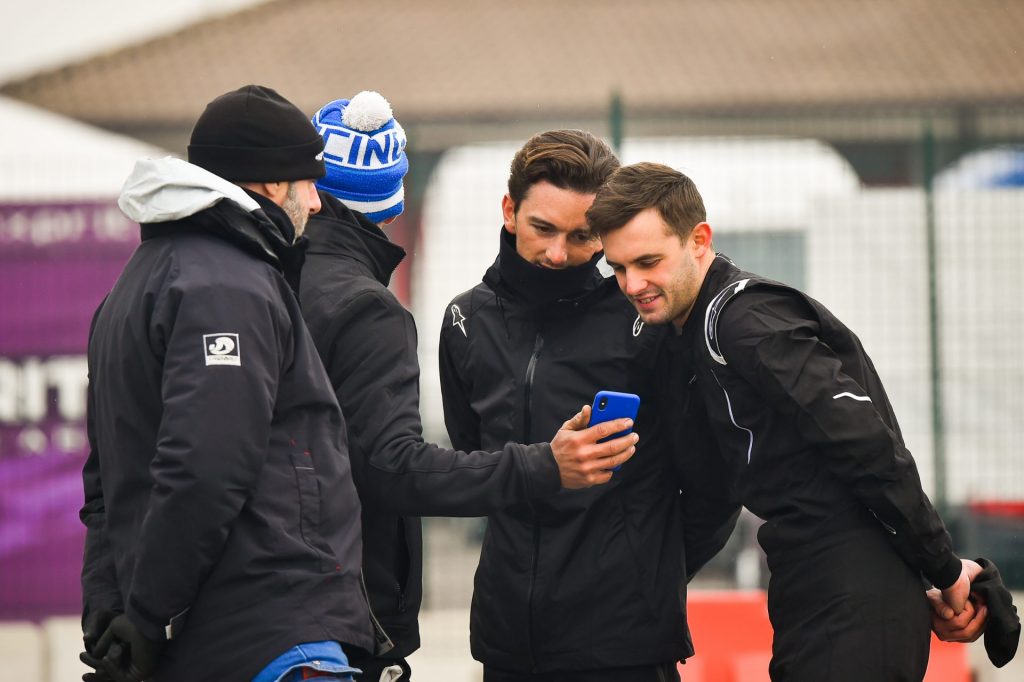 After a fruitful three season-long partnership with Tony Kart, including a highlight victory in the 2018 KZ2 International Super Cup at Genk, Matteo Viganò has joined for 2020 the 11 driver-line up of the Charles Leclerc Racing Departement by Lennox Racing run by Jordon Lennox-Lamb.

We contacted the Italian driver to discuss how this new career chapter came to life. “Jordon and I know each other for a long time. We even competed as teammates for MGM Racing and remained good friends ever since. We first started talking about this idea when we met at a cocktail, as a friendly discussion. After three years with Tony Kart, I wanted to start a new challenge and liked the idea of teaming up with Lennox Racing.”

Lennox-Lamb, whose successful path as a kart driver includes a KZ2 World Cup victory among other achievements, confirmed to us that hiring Viganò quickly came as evidence. “Starting this big project with Birel ART and Charles Leclerc, it was important to show a strong image and have a big name in KZ. Among different choices, I knew that the obvious one was Matteo. So, I talked to him and he agreed quite quickly. Matteo and I have been good friends since we are 12 years old. He used to come to my home in Britain, I was going to his in Italy, so our relationship has always been very positive.”

For his second full season in the KZ category, Viganò will have a busy program on track while taking on an important role in the functioning of the Lennox Racing Team. “He will be in the majority of the races in our schedule, including the Winter Cup, WSK Super Master Series, Euro Series, RGMMC’s ‘Champions of the Future’ and FIA Karting competitions,” confirms Lennox-Lamb. “On the side, we will count on him to collaborate very much with the team. Matteo will be full time at the factory, so that when we have to go testing to Lonato, which is only two minutes away from our headquarters, he will always be ready to go.”

“When he won’t be racing, he will still be at the track to help our junior drivers. I have much faith in him to lead our line-up on a more technical side. Same for Jamie Day who I see as one of the team’s ‘arrows’ for this season in OK.”

New team, new environment but also new material to compete with: challenges will be aplenty for Viganò whose first taste of the Birel ART chassis powered by TM engines went well last Friday at South Garda (picture). “What’s great about Matteo is that he has reached such a level that he can adapt to every situation today,” says Lennox-Lamb. “The whole team enters this new season with the same determination, pushing very hard on the development. In KZ, the competition will be high but with a chassis that won last year’s KZ World Championship and Franco Drudi’s TM engines, which are currently unbeatable, we’re feeling confident.”

2020 marks indeed a significant turn-over in the team’s young history with the switch to a new partner and manufacturer with what this can imply in terms of pressure. “I rather see it as a source of motivation,” comments Lennox-Lamb. “I even feel more relaxed knowing that we have the support of such a big factory and a name like Charles Leclerc with us. It allows us to focus more on development and performance. My long experience has taught me that every race has to be approached as a World Championship. We got to have the same high objectives for each race weekend.”

“For 2020, I hope to be fast and be able to fight for podiums and even wins as much as I can in the races I’ll be in,” concludes Viganò. “Some things could have been better in 2019 like in Sarno when I was fighting for the European Championship. Overall, it’s been a good season and I think I gave my maximum.”

Founded in 2018, the Lennox Racing Team made the headlines at the end of last year when they announced they would be joining forces with the newly-created Charles Leclerc Competition Departement supplied with a new chassis range built by the Birel ART Factory. 2020 will see the team enter international competitions for the first time in its new colors.