“Vettel Kart: Real or hoax?”: This question, which we first raised in a previous story last month, has been eventually answered with the recent disappearance from Instagram of the so-called “Vettel Kart Official” account regarding a new chassis brand in partnership with the OTK Kart Group. 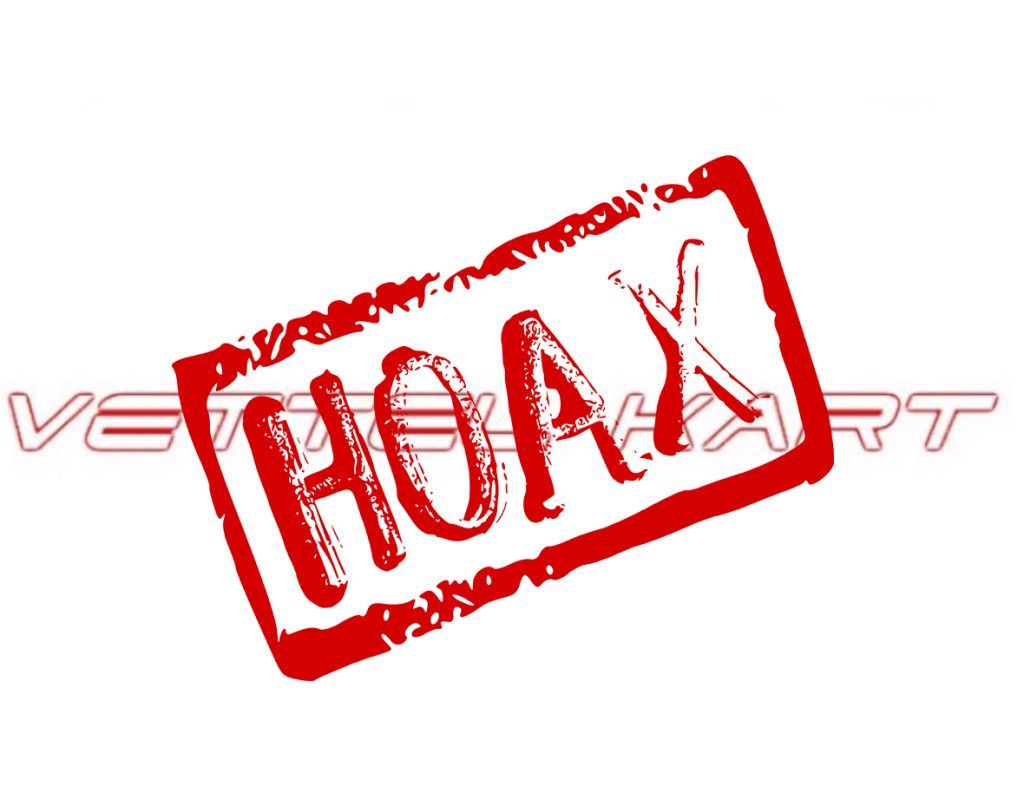 UPDATE: As we reported (see the original story below), an account bearing the name of the four-time Formula One World Champion came to light on Instagram in early December. Called “Vettel Kart Official”, the page had started posting pictures teasing the presentation of a potentially-new chassis brand in partnership with the OTK Kart Group, as it was mentioned in its description. A link to OTK’s official website was also included along with different hashtags pointing to Vortex, OTK’s engine manufacturer, in some of the pictures’ captions.

As our story started catching attention, a report from another source suggested that the OTK Kart Group had strongly denied any link existing between them and a potential “Vettel Kart” brand, something we couldn’t confirm as the Italian manufacturer wasn’t available for further comments.

This denial, presumably made to our colleagues but not publicly posted, added to the speculation surrounding an upcoming “Vettel Kart” brand that some suggested could even replace the departing Alonso Kart in OTK’s catalog. In the meantime, the account was still online and kept posting teasers ahead of a chassis presentation scheduled on January 17th.

With that in mind, the best course of action was to wait for any further development, something we might never get to see happening as the “Vettel Kart Official” account is no longer to be found on Instagram.

If the name still appears in a Google search, the URL link leads from now on to a blank page while the account previously used as “Vettel Kart” has been replaced by an obscure clothing brand teasing its market debut in February 2020 (picture below). In the light of the previous account’s identity, that’s a piece of information to be treated more than cautiously.

We crossed an intriguing Instagram account created earlier this month and featuring a logo and a name related to celebrated Formula 1 driver Sebastian Vettel, “Vettel Kart Official”, with the following description: “Powered by OTK Kart Group” along with a link to the Italian Factory’s official website.

If seeing the German linked to karting is not entirely surprising knowing its long-time love for a sport that he tackled at a very young age, not to mention his connections with the OTK Group, the perspective of having a brand new chassis range bearing his name is somewhat interesting.

The account’s opening photo, an empty black square leaving much to the imagination, presents the following words published on December 2nd: “Vettel kart will officially be replacing FA kart in the OTK group lineup from 2020!!”. While this looks like a pretty clear statement, it has to be put into some context.

If there might be indeed some changes happening with the Spanish brand, it can’t actually be “replaced” earlier than next season because no new product can be homologated under the current chassis regulation running until December 31st, 2020. Also, no mention has been made of a “Vettel Kart” chassis in the latest bodywork, brakes, chassis homologation – provisional technical list (mini) 2020-2023 published by the CIK-FIA for the upcoming international Mini category.

This leads us to the account’s third post released earlier this week featuring what appears to be a logo (see picture above) with the following comment, “2020 Vettel Kart OKJ and OK chassis to be revealed at OTK HQ on the 17th of January 2020!!”, along with the hashtag #vortexengines, OTK’s engine brand. This new message adds to the speculation of something new coming up for next season which, based on what we mentioned above, can only take form as a “Vettel Kart” sticker or design put on an existing chassis homologated by OTK, whether is it Tony Kart, FA, Exprit, Kosmic, Redspeed or Vorton.

This naturally raised a few questions regarding which operational structure this new brand could be included in, given OTK’s intention is indeed to put it on the map as soon as 2020 before expanding activities with the next chassis homologation period starting in 2021. Another option is that the “presentation” on January 17th will only be the first stone of a new project awaiting 2021 to be put on track for real.

While all of this could lead to a bit of suspicion, some official working members of the OTK Group are currently following the “Vettel Kart Official” Instagram account, which could be taken as an argument backing the veracity of such a project. We’ll keep you informed as soon as we have more information.