The Rotax Max Challenge Euro Trophy has unveiled further changes to its 2020 calendar with the cancellation of the opening round at PFI, which moves the start of the competition to August, and the adding of the Circuito Karting Campillos, in Spain, as the closing event in November. 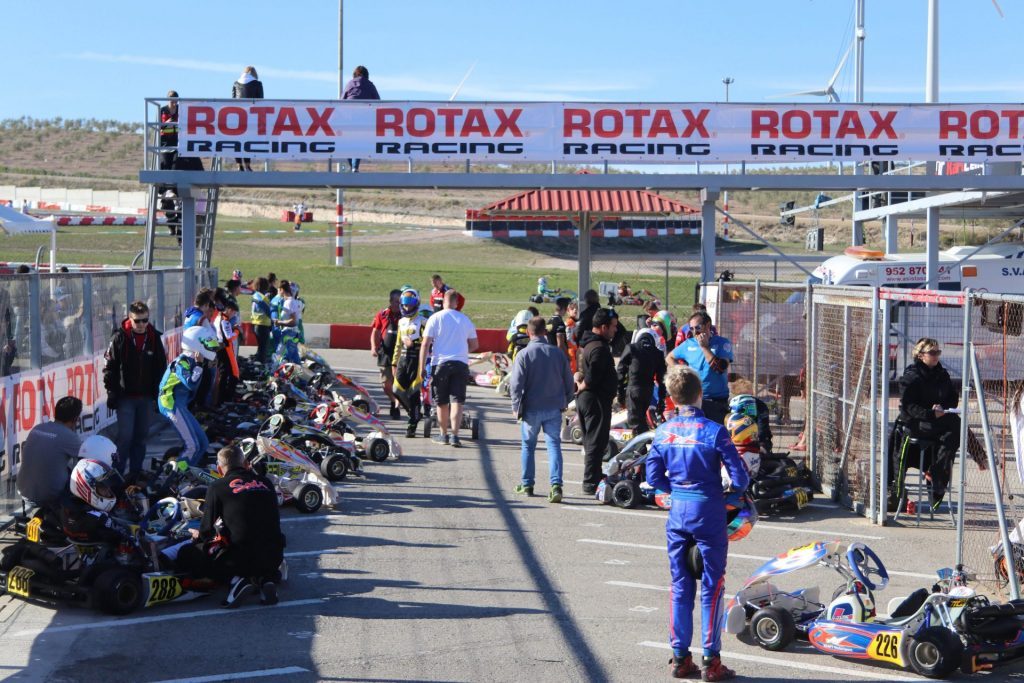 The organizers of the Rotax Max Euro Trophy took to social networks this Saturday to announce the official cancellation of their opening race at the Paul Fletcher International Circuit, in Great Britain, from July 10th to 12th.

With the previous postponement of Genk due to the gathering restrictions imposed in Belgium, PFI, home of the Trent Valley Kart Club, had been made the opening round of the 2020 Rotax MAX Euro Trophy.

In light of the new quarantine measures voted this week by the British authorities, decision has been made not to organize the event. “After discussions between Trent Valley Kart Club (TVKC)’s Nigel Edwards and Camp Company GmbH’s Meik Wagner, the first round of the amended calendar, due to be held at PFI between July 10th and 12th, will not go ahead as planned.”

“This is due to the current restrictions on travel, along with the current situation regarding hosting events here in the UK, with it making it impossible to safely manage potential visitors who would be attending the event. However, both parties have agreed that there will be a round of the Euro Trophy being held at PFI next year.”

As a result, the 2020 Rotax MAX Euro Trophy will start at the “Home of Champions” of Genk, followed by Wackersdorf and Adria at currently unchanged dates.

In order to keep a four-race calendar, the Circuito Karting Campillos near the city of Malaga, in Spain, has been added as closing round from November 6th to 8th.

Check out more with our international karting calendar.