Following on with the Covid-19 pandemic that is still continuing its global disruption, there has been a further hefty revision to the 2020 Rotax MAX Euro Trophy season calendar, which was originally due to start at Karting Genk on April 10th, before being put back to the second weekend of May. 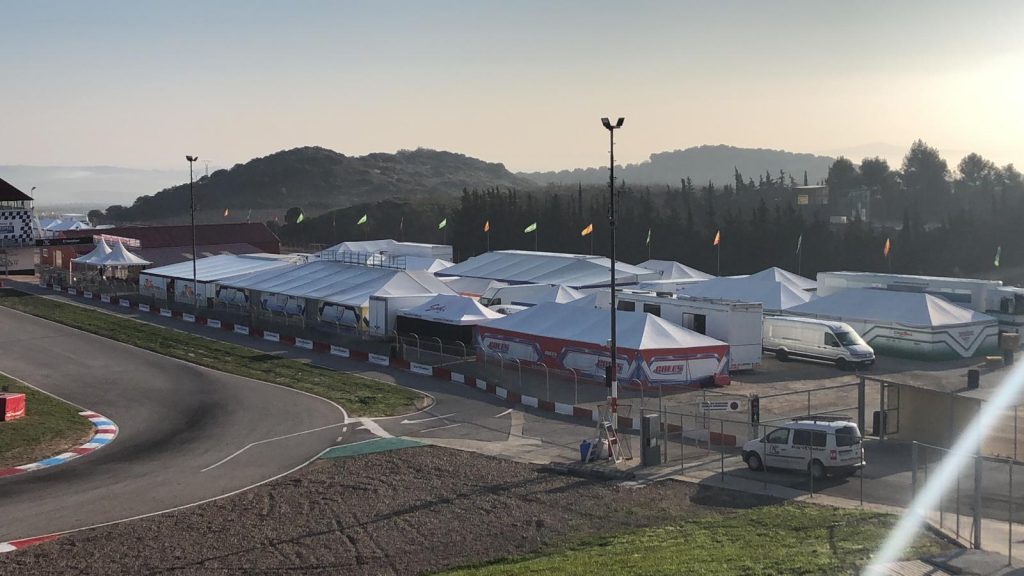 The further revised calendar, now in its third iteration, will now have Paul Fletcher International (PFI) in the United Kingdom as its opening round, which stays at the originally planned dates of July 10th to 12th.

This means that Karting Genk will now host the second round, having been the season opener for the last two years, as the dates at the Limburg-based circuit will now be between the 7th and 9th of August.

Wackersdorf’s Prokart circuit will also remain on its original specified dates from the 4th to 6th of September, but now becomes the penultimate round of the season. This now sees the reintroduction of Adria Karting Raceway as the final round for 2020, with the Veneto region provisionally set to host the curtain call between October 23rd and 25th.

Micro and Mini MAX are set to appear at all rounds, apart from Germany, with the DEKM set to make its Euro Trophy debut at Wackersdorf, as had already been scheduled.

“In response to the ongoing pandemic, we have had to be proactive to the changes that are still very fluid as we know, and amend our calendar to what we have now,” explained Meik Wagner, CEO of promoters Camp Company GmbH and MW Race Consulting.

“We can’t thank the relevant circuit owners and local ASNs enough, who have been so accomodating to help us manage this as best we can, considering the circumstances. We are still looking ahead in a positive manner, to see everyone at the racetrack very soon. We hope all our competitors, teams and supporters stay safe at this difficult period, and we await the return to see some great racing.”

Check out here the updated version of the Rotax MAX Challenge Euro Trophy in our international calendar.