The start of the 2021 FIA Karting season will be delayed, as recently confirmed by the International Karting Federation, following the first meeting this year of the FIA World Motor Sport Council in Geneva, Switzerland. 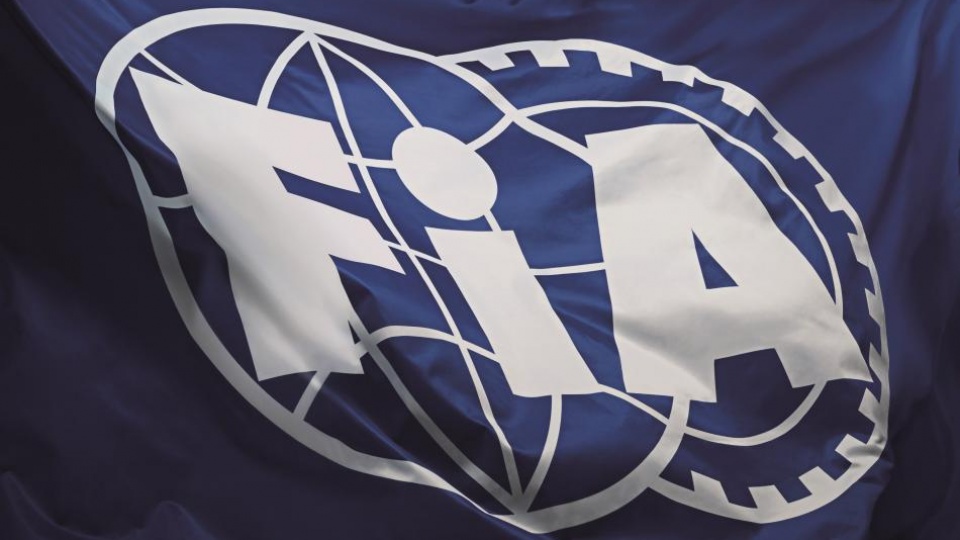 Approval was given for the re-scheduling of two events on the 2021 FIA Karting calendar.

First, the opening round of the FIA Karting European Championship for the OK and OK-Junior classes, originally scheduled for 15-18 April 2021, on the Circuito Internacional Zuera, in Spain, will take place on 22-25 July 2021.

Second, the first meeting of the FIA Karting European Championship for KZ and KZ2, as well as the FIA Karting Academy Trophy won’t happen on 29 April-2 May 2021 on the Adria Karting Raceway, in Italy. The race has been rescheduled for 12-15 August 2021.