WSK Promotion has recently unveiled its new calendar for the 2021 karting season featuring adjustements for the early part of the schedule. 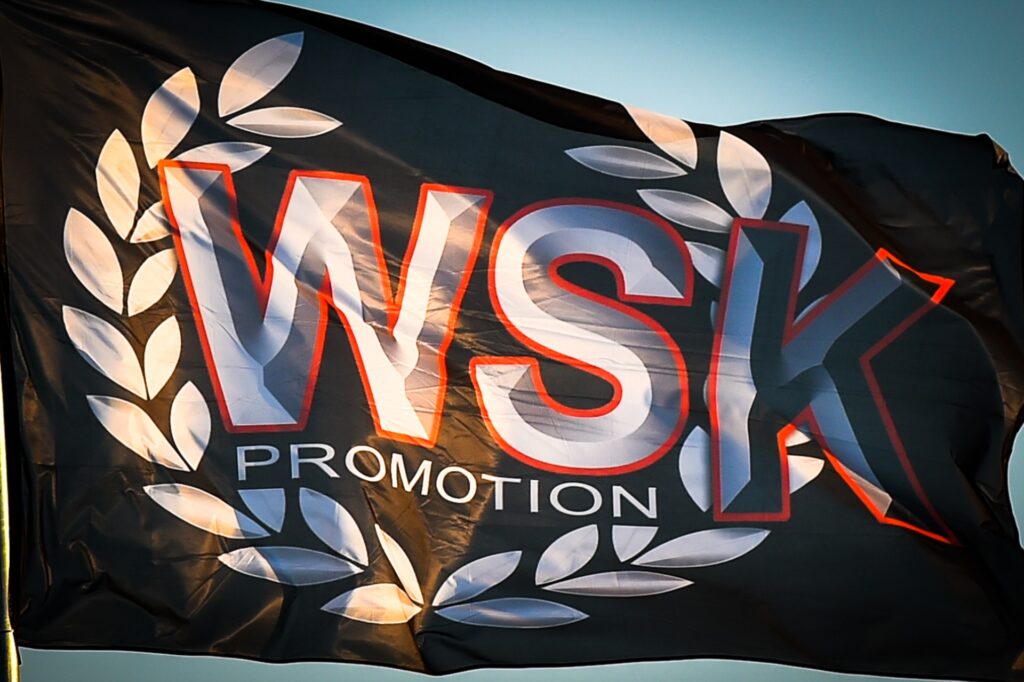 Following concerns regarding the upholding of its original calendar, WSK Promotion went back to work and came up with a partially-revised racing program. The changes concern the dates of the season’s opening and, consequently, a modulation of some rounds due to the present sanitary situation.

The 2021 season will kick-off with the Winter Test at Adria, on February 16-17, while the first competitive round will take place at the same track on February 21st with all the categories (Mini, OK-Junior, OK, and KZ2).

The four meetings of the WSK Super Master Series will follow (see the calendar below), then the three rounds of the WSK Euro Series. The previously-announced races in the second part of the season remain unchanged with the two rounds of the WSK Open Cup taking place at Lonato on September 19th and Adria on October 3rd, and the only round of the WSK Final Cup concluding the season at Adria on November 21st.