The 2021 IAME Winter Cup, originally scheduled on February 4-7 on the Internacional Kartodromo Lucas Guerrero of Valencia, in Spain, has been postponed to March 4-7. 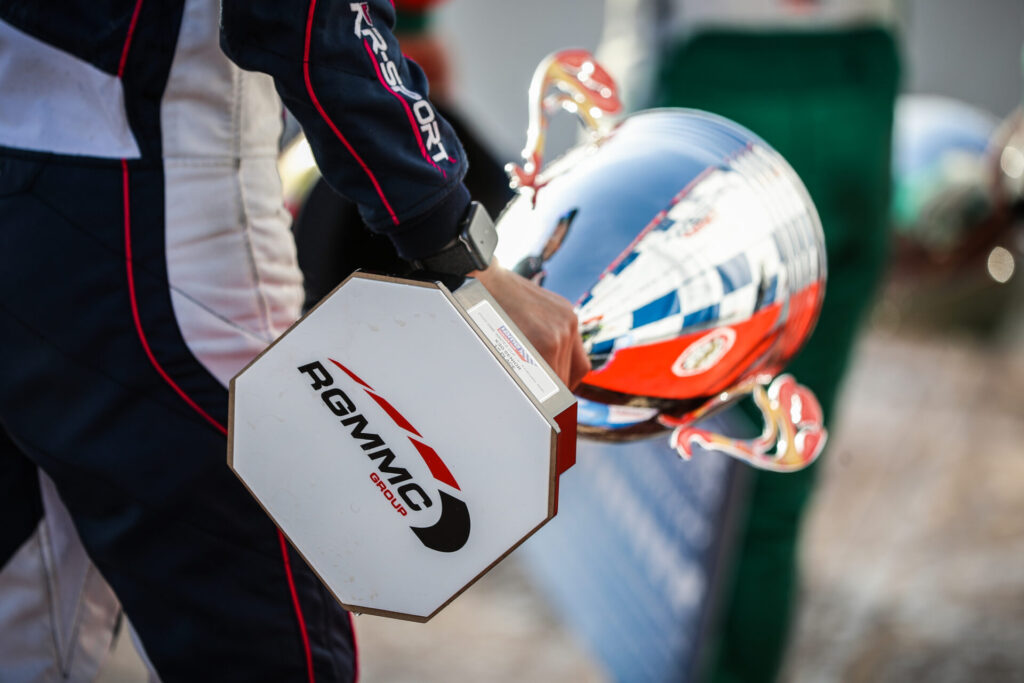 “Due to new rules in the region of Valencia prohibiting sporting competitions to take place until the 31st of January, we feel the risk and uncertainty is too high to kick off our Karting season”, states the RGMMC Group, promoter of the event and the IAME X30 Euro Series.

“The Winter Cup will be postponed one month to the 04-07 March, with an official collective test the weekend before. All entries which have been placed will automatically be carried over unless informed otherwise. We thank you all for your understanding and look forward to kicking off the season as it should in Valencia.”