The 2021 racing calendar of Champions of the Future has undergone some (unofficial) changes, including the removal of Essay’s race, while two of the four scheduled rounds are yet to be announced by promoter RGMMC. 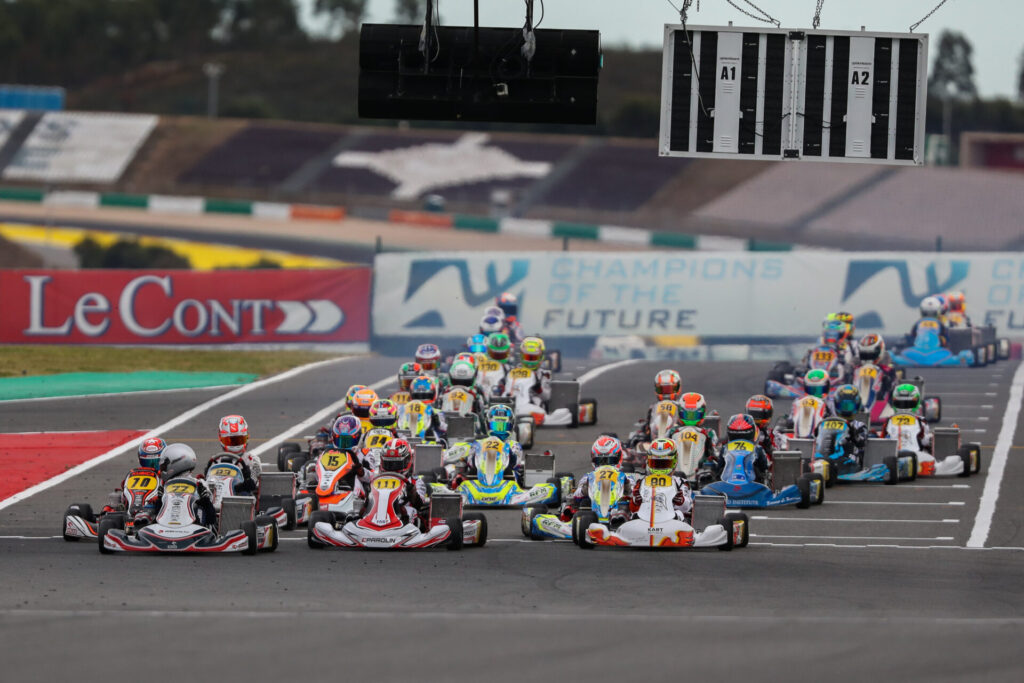 The current four-meeting schedule of the 2021 Champions of the Future series is no longer similar to the first version published by RGMMC back in November 2020.

The first change to be noticed on the competition’s official website is a switch between Genk and Zuera. The Spanish track has moved ahead of the “Home of Champions” circuit as the opener of the series.

The second big update is the disappearance of Essay. The karting track of Aunay-Les-Bois, located in France’s Normandy, was supposed to host Round 2 but has currently been removed from the calendar. The original date chosen for the race (March 18-21) fell between two WSK meetings held in the south of Italy.

The proximity of those events, added to the uncertainty of traveling due to the sanitary situation, made it unlikely for Essay to attract enough international participants, two months away from the FIA Karting European Championship round (OK/Junior) on the same track.

Finally, dates have been modified. In the calendar’s original version, the series was due to start on March 4-7 (Genk), followed by Essay on March 18-21. Both dates have been scrapped with the opening round at Zuera now scheduled on April 1-4 while Genk is set to take place on April 22-25. The circuits for the last two events have not been chosen yet.

Below is the updated version of the 2021 racing calendar of Champions of the Future* :

* All dates are subject to approval from ASN’s.