Rumored for the past few days, the arrival of Jorge Pescador at CRG has been confirmed by the Italian factory on Wednesday. The Spaniard will drive in the KZ2 category. 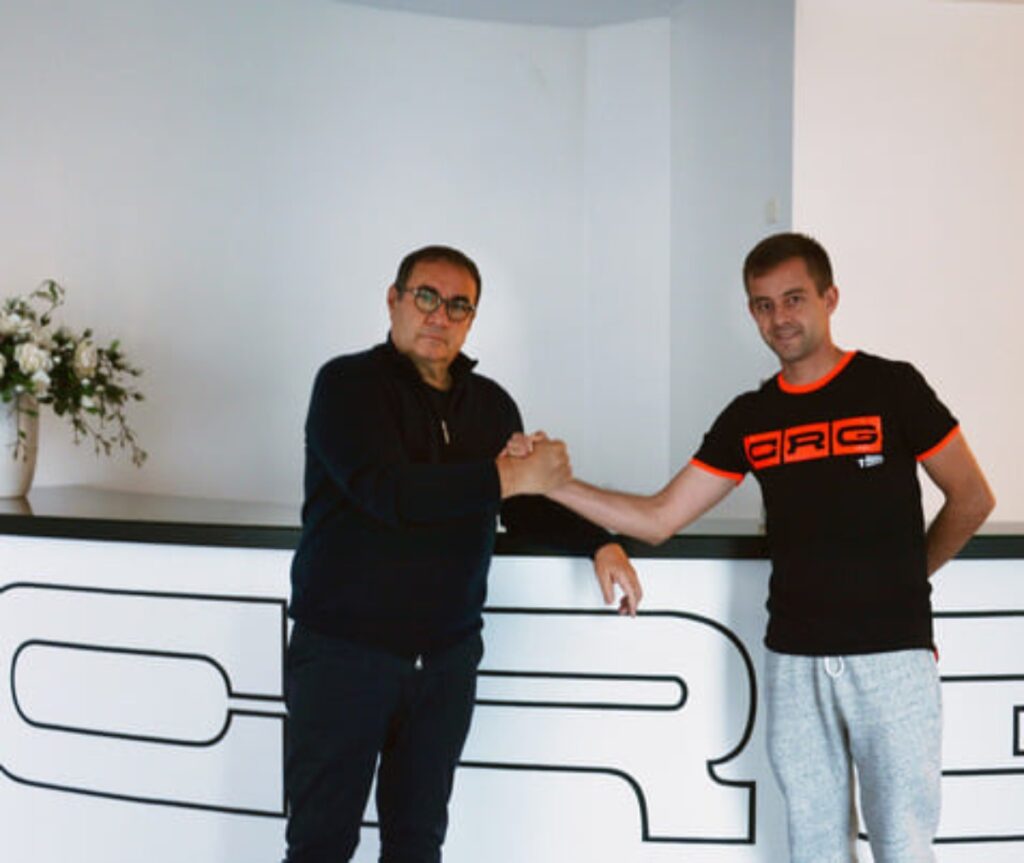 The Spanish driver gets back to international karting with a top team and great ambitions after the 2018 accident at Genk in the Rotax Series, which stopped him for several months.

Pescador was born in Argentina in December 1989 but lives in Valencia, Spain, and races with a Spanish license. In 2021, he will take part in all the KZ2 competitions of the FIA Karting Championships, as well as a program in the WSK series.

He’s been at the top of international karting for many years and among his most important results are three titles won in Spain (two in KZ2 and one in KF2), the second place in the 2009 KF2 European Championship and the fifth place at the 2016 KZ1 European Championship, and many results also in the WSK and Rotax series.

“It is a dream coming true to be able to run with one of the strongest and winning teams in KZ,” Pescador comments. “For both sides, the last two seasons have not been very lucky and I think we’ll all have many reasons for achieving important results.”