The 2020 edition of Rotax MAX Challenge Grand Finals will unfold in Bahrain from November 07th to 14th, BRP-Rotax announced on Wednesday. 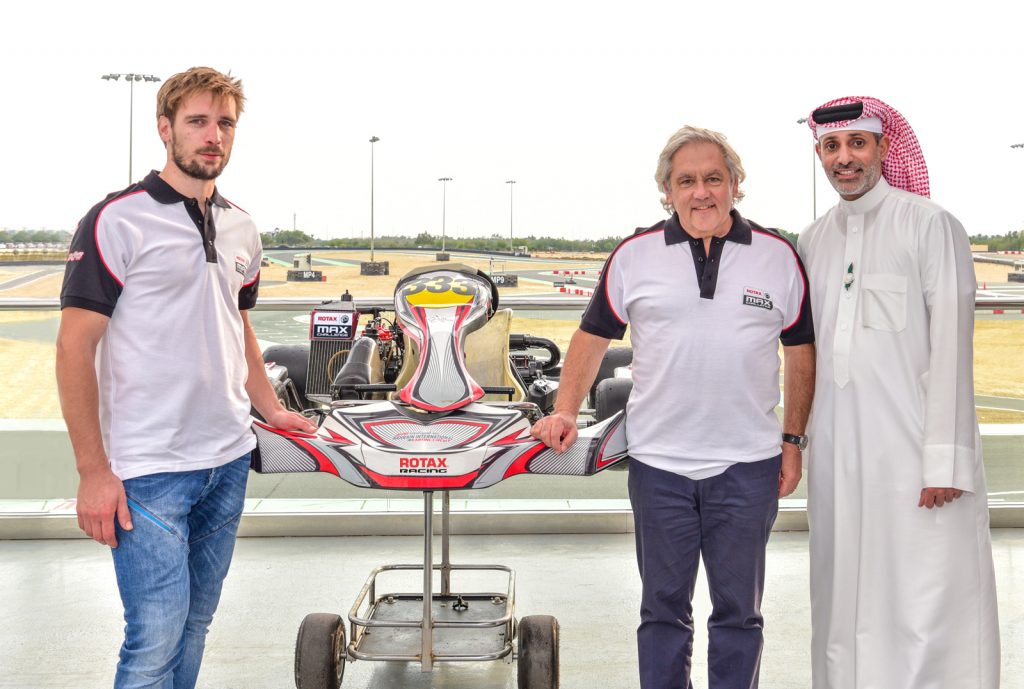 Rumors were ongoing for the past few weeks that the highlight-event of the Rotax calendar would probably go East this season, following its last two installments in more southern locations, Brazil and Italy.

This Wednesday, BRO-Rotax officials have confirmed that the RMC Grand Finals will unfold on the Bahrain International Karting Circuit, a state-of-the-art, world-class facility that caters to the grassroots level of motorsport right beside the famous F1 circuit of Sakhir. It was designed to the highest international standards and is capable of hosting World championship races under CIK-FIA standards.

The circuit made motorsport history in 2012 when it became the first karting track anywhere across the globe to host a world championship-level event at night thanks to the high-specification floodlight system.

The challenging track is 1.414 km long and features 14 corners which will give the opportunity to see thrilling action when the nearly 400 Rotax drivers will fight for the podium in 2020.

“It is a great honor for us to host the 2020 RMC Grand Finals at this prestigious track, which is well-known across the globe. The 2011-opened karting facility fascinates with its world-class, history-making track,” stated Peter Ölsinger, GM BRP-Rotax, Member of the Management Board, VP Sales, Marketing RPS-Business & Communications, about the cooperation between BRP-Rotax and the Bahrain International Circuit.

“The drivers of the Rotax MAX Challenge Grand Finals come from all over the World and I am sure that they will enjoy the challenging track in the middle of the desert,” he added. “It’s not usual to drive in such exciting and extraordinary surroundings. Beyond that Bahrain is offering a lot of interesting places and attractions also for our side-events during the RMC Grand Finals and we are glad to welcome the best Rotax drivers of the World in 2020 in this wonderful country.”

Sheikh Salman bin Isa Al Khalifa, Chief Executive of the Bahrain International Circuit, commented: “The Rotax MAX Challenge Grand Finals are one of the biggest karting events on the global stage and we are honored to be hosting this prestigious meeting. It will bring together 360 drivers from over 60 countries around the world, bringing in hundreds of karting fans into the Kingdom. We are proud that our world-class karting facility is helping to grow young driving talents and this event will further highlight our commitment to enhancing the sport in the region.”