The WSK Super Master Series gets underway this weekend as the second installment in this year’s WSK racing calendar, one week after the Final Cup. More than 230 drivers are entered in OK, OK-Junior and Mini 60 for the much-awaited competition on the Adria Karting Raceway where all the main constructors and strongest teams in international karting confirmed their presence. Get up to date with classes’ information, schedule, track map, weather forecast and live page! 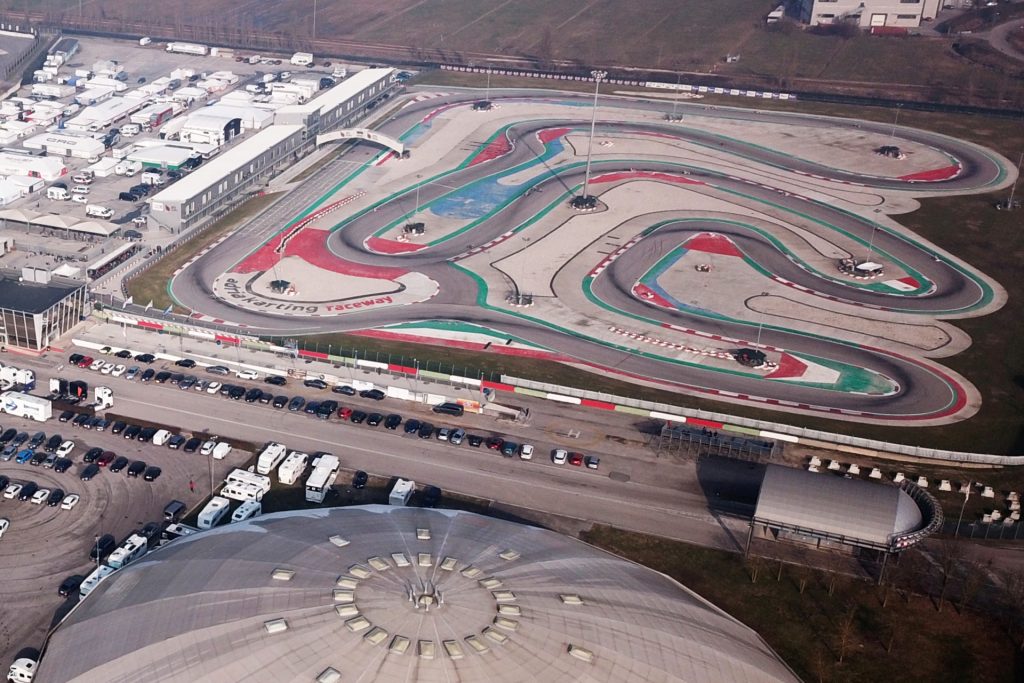 For almost a decade, the Super Master Series has had a strong place in WSK’s list of successful karting events. Created back in 2010, the competition has kept growing in terms of spectacle and attending numbers, scoring record figures last year with a peak of 336 drivers in the series’ second round at Lonato in KZ2, OK, OK-Junior and Mini 60.

Among the most famous names to have competed in the WSK Super Master Series, Italy’s Antonio Giovinazzi won in KF2 successively in 2010 and 2011, imitated by a Max Verstappen for the following two years. A lot of karting champions put their names in the event’s Hall of Fame including Marco Ardigò who holds the record of five victories in 2012, 2014, 2015, 2016 and 2018. Last season’s trophies in the WSK Super Master Series went to Bas Lammers in KZ2, Dexter Patterson in OK, Andrea Kimi Antonelli in OK-Junior and Rashid Al Dhaheri in Mini 60.

Entry figures on the rise

Filled with 87 drivers, the Mini 60, complying with the new international CIK-FIA chassis homologation, features once again the most crowded field. OK-Junior is entered by 76 names and OK by 70 competitors, both categories enjoying increasing entry figures due to the presence of teams and drivers who chose to skip last weekend’s WSK Champions Cup.

Those new faces include the CRG Factory Team with seven drivers: Simone Bianco, Christian Sanabria, Nico Lahnalahti, Scott Lindblom and Samuele Leopardi in Mini 60, Francesco Marenghi and Francisco Soldavini in OK-Junior. We shall wait for the South Garda Winter Cup to see the Italian brand entering the OK class.

The OTK Kart Group has also chosen Adria to officially kick off its 2020 season with an impressive squad of 14 drivers at the Tony Kart Racing Team (four in OK, five in OK-Junior and Mini 60) and five for the Kosmic Racing Departement (two OK, three OK-Junior). For its first official competition, the new Exprit Racing Team will put on track four competitors, three in OK and one in OK-Junior.

The opening round of the WSK Super Master Series will also see the debut of Charles Leclerc by Lennox Racing, whose Team Manager Jordon Lennox-Lamb shared some thoughts with us, aligning a total of five drivers (two in OK, three in OK-Junior).

As for each event of the WSK season, The RaceBox provides you with a live timing page available from Friday at 09:00 am. Reports will be posted on a daily base included the main results per category.