Ahead of the launch of the new international Mini class in 2020, Italian kart brand CRG has homologated two chassis types according to the CIK-FIA technical rulebook. 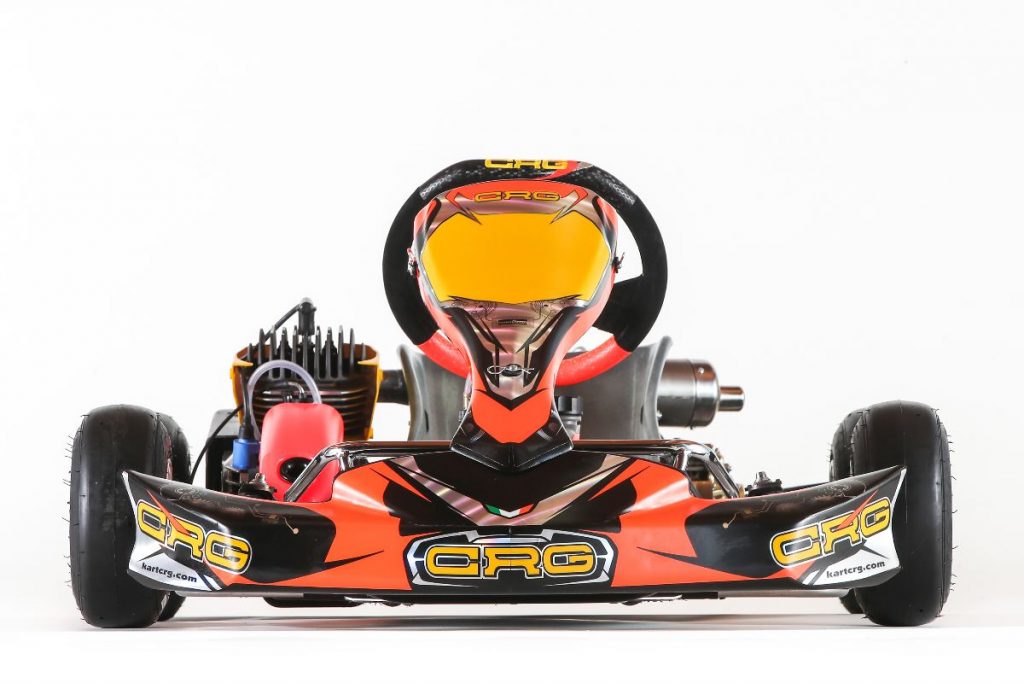 One of the greatest news of the 2020 racing season will the debut of the new international Mini category, dedicated to drivers from nine to 12 years old. This market branch gained more and more importance over the last years, despite the lack of common technical regulation in several championships. With the FIA homologations, the goal is to balance both the market and technical regulations of all the main youth series in the world, including international series such as the WSK and the events promoted by RGMMC.

CRG made an important work homologating two new chassis: the Hero model, an evolution of the previous one, and the brand new Black Mirror. Both chassis are made of 28 mm tubes and have all the set-up adjustments, such as heights and camber caster with the sniper system. The two models are equipped with the new Ven 12 brake system with self-ventilated floating disc of 162 mm, as well as the new bodywork, improved in weight and design.

The difference between the two models concerns the frame geometries in the front part: the Hero model has just one bend in the area between the fuel tank and the stub axles’ “C”, while the Black Mirror has a tube with two bends. The standard equipment includes the M (medium) axle and aluminum wheels, besides a seat placing system that improves the performance.

The deliveries of the new CRG Mini chassis will start in November before being allowed to compete starting in January 2020.