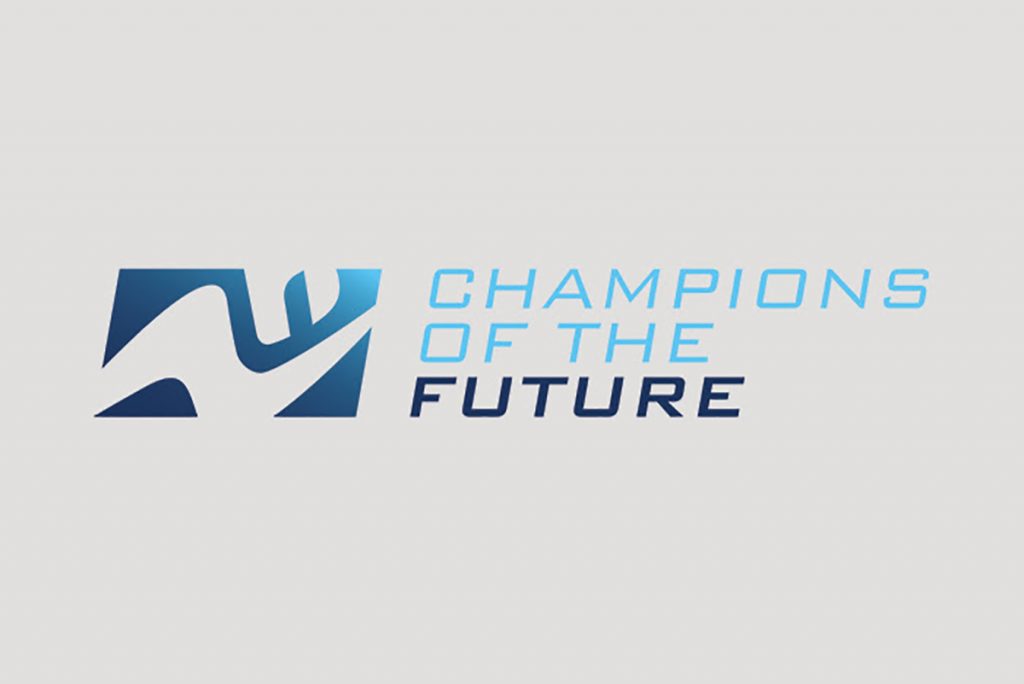 Like the rest of kart racing, Champions of the Future has been impacted by the Covid-19 shutdown. However, the new international series launched by RGMMC has been able to adapt its calendar by reducing it to two events instead of three.

The first Champions of the Future event will, therefore, take place in Spain on the Zuera circuit from 16th to 19th July 2020. This will be an excellent preparation for the FIA Karting European Championship – OK and Junior which will take place on the same track two weeks later.

The configuration will be the same for the second event scheduled for 22nd – 25th October in Portugal at the Kartdromo de Portimao, which will host the FIA Karting World Championship – OK/Junior from 6th-8th November, with the OK-Junior category being fitted with tyres from another brand.

Participants in the Champions of the Future series will, therefore, have the chance to run on the same tyres as the two FIA Karting events, the LeCont in OK and OK-Junior for the European competition and in OK for the world meeting.

“We are doubly delighted with these choices!” said Paolo Bombara, spokesman for LeCont. “The first achievement was to win a CIK-FIA tender once again, proof of confidence in the quality of our products which is very important for our brand. The second is to have been selected to supply tyres for the Champions of the Future as well as the WSK Euro Series. This compensates, at least in part, for the unique situation of this 2020 season and allows us to look to the future with a certain optimism.”

LeCont has invested heavily to improve the quality of its products since its creation in 1993. In-house research and track testing complement the feedback from racing. The Italian manufacturer meets the CIK-FIA homologation specifications, paying particular attention to production consistency, which guarantees fair competition, as well as longevity of performance over the course of the laps. LeCont has achieved worldwide fame by combining rigour and innovation.

LeCont wishes good luck and long life to the Champions of the Future series by RGMMC!