The CRG Racing Team entered last weekend’s kick-off of the WSK Super Master Series in Adria in preparation for the upcoming international season. 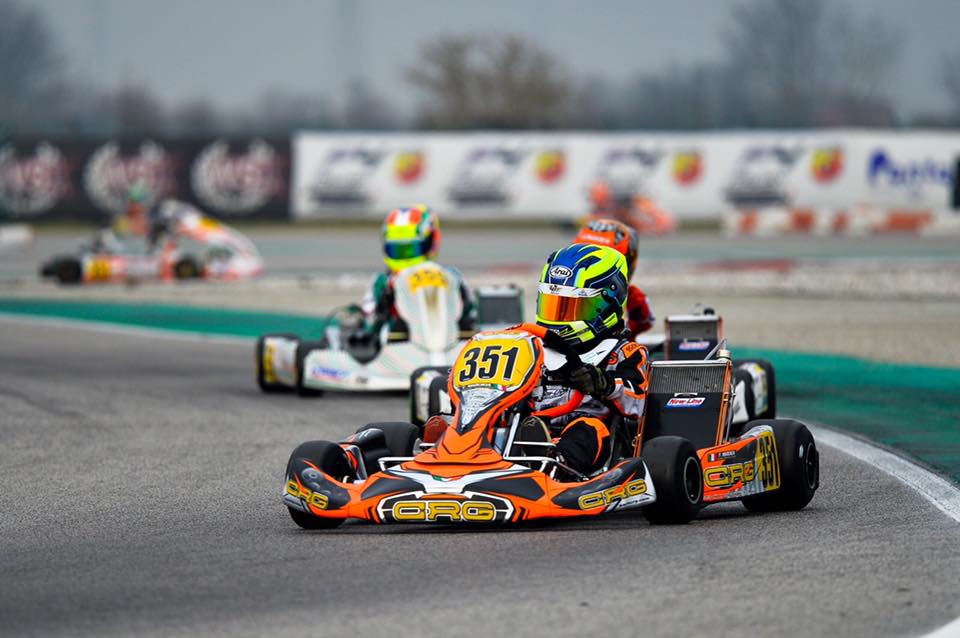 The First Round of the 2020 WSK Super Master Series took place last weekend on the Adria Karting Raceway, marking the start of a 4 round-competition where the CRG Racing Team will compete to prepare for the international season.

The goal was a shakedown of the 2020 chassis and especially the new team in the Mini category lining up five official drivers: Christian Costoya, Samuele Leopardi, Simone Bianco, Scott Lindblom, and Nico Lahnalahti.

Besides them, two Junior drivers made their debut with the CRG colours as well in the Italian Francesco Marenghi, for his first race in Junior, and the Argentinian Francisco Soldavini. The work has been very productive for all the drivers even if, during the final phases of the event, they couldn’t achieve good results despite positive performances during Qualifying.

For the 2020 season, the CRG Racing Team made some changes including the technical staff and management, so these first meetings on track are useful to improve the organization synergy. This path will continue at Lonato’s Winter Cup with the Junior, OK and KZ classes competing on track, whilst the next meeting for the Mini will be the Second Round of the WSK Super Master Series taking place at South Garda, Lonato.