The CRG Factory Racing Team officially communicates about its racing program and ambitions ahead of the re-start of the 2020 karting season after months of a forced break due to exceptional circumstances. 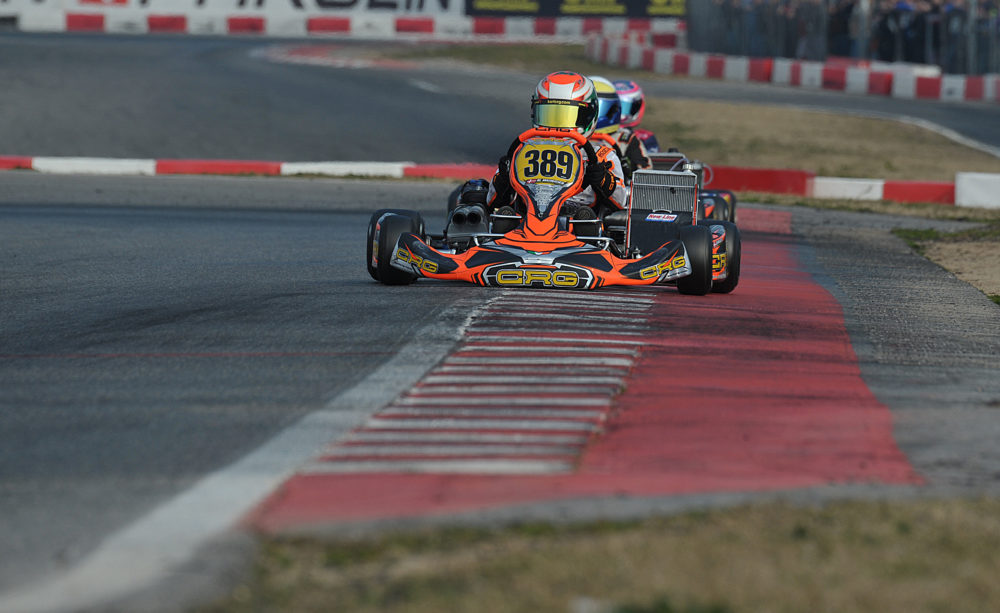 All the pieces of the puzzle are being put back in place as for the International Karting calendar. In recent days, the FIA ​​has officially canceled the first round of the European Championship – OK/OK-Junior in Kristianstad and, consequently, the single-gear categories will have a three-stage Championship: Zuera on August 2nd, Sarno on August 23rd and Wackersdorf on September 13th.

The KZ classes, on the other hand, will compete in the European Championship on two events: the first in Adria on August 16th and the final in Genk on September 6th.

On the sidelines of the FIA Karting ​​Championships, WSK Promotion and Champions of the Future by RGMMC presented their new calendars. In two weeks, we will start again with the WSK Super Master Series in Adria with an innovative double format race.

CRG Racing will be present with the KZ team in Adria while the drivers of the Junior and OK classes will make their post lockdown debut in Zuera on July 19th in the Champions of the Future to prepare for the First Round of the European Championship scheduled on August 2nd.

The new Champions of the Future series will take place over two races with the final scheduled in Portimao where all teams will be able to test the track ahead of the FIA Karting World Championship-OK/OK-Junior.

As for the CRG team of Mini Kart, three drivers will pass into OK-Junior while the youngest will also return to the track with the first WSK and Champions of the Future races.

The restrictions imposed by some countries on travel abroad will not allow the CRG Racing Team to deploy the complete line up immediately.

Get up to speed with our international karting calendar.