After four months of forced stop, the karting season is about to resume with the WSK series and a new calendar. In Adria, the WSK Super Master Series will reach its conclusion with Rounds 3 and 4 while the WSK Euro Series will kick off at Sarno and end with a double round in Lonato. The WSK Open Cup will take place in Adria and the WSK Final Cup in Sarno. 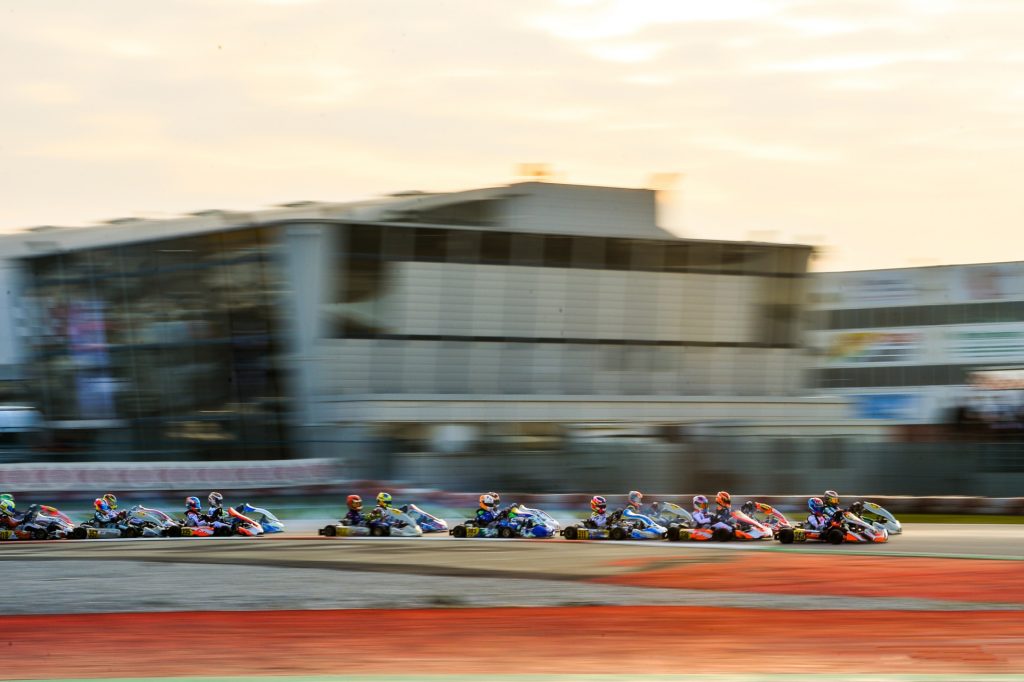 The WSK 2020 racing calendar needed some further date changes following the four-month-long stop due to the Covid-19 emergency but WSK will mark a restart of the international season on July 5th with all the categories on track: Mini 60, OK-Junior, OK, and KZ2.

The re-start of the 2020 season is confirmed at the Adria Karting Raceway set to house the closing stages of the WSK Super Master Series from June 29th to July 5th.

The race in Adria will be a novelty with its new format featuring a double round starting on Monday, June 29th with free practice continuing until the Finals of Round 3 on Saturday, July 4th and Round 4’s Finals on Sunday, July 5th, which will conclude the WSK Super Master Series that started in Adria last February 2nd and continued in Lonato on February 23rd.

Following the end of the WSK Super Master Series in Adria, the WSK Euro Series will kick off on the International Circuit Napoli in Sarno from July 8th to 12th.

The end of the Euro Series will take place at the South Garda Karting of Lonato with a double event (Round 2 and 3) scheduled from September 14th to 20th.

The WSK Open Cup will take place with two rounds in Adria from November 23rd to 29th.

The classic closing round of the WSK Final Cup will take place for the first time in Sarno from December 10th to 13th. These end-of-season events will see all the categories Mini 60, OK-Junior, OK and KZ2 on track.

The racing format for double events:

Check out more in our international Karting calendar.