Marijn Kremers will make his official return to karting at the opening round of the FIA Karting European Championship – KZ/KZ2 in Adria, representing the Ricciardo Kart in the two European races and the World Championship! The reigning KZ World champion tells us more about his come-back, in partnership with Birel ART and TM Engines, in what will be a transitional season, keeping his single-seater opportunities open for 2021. 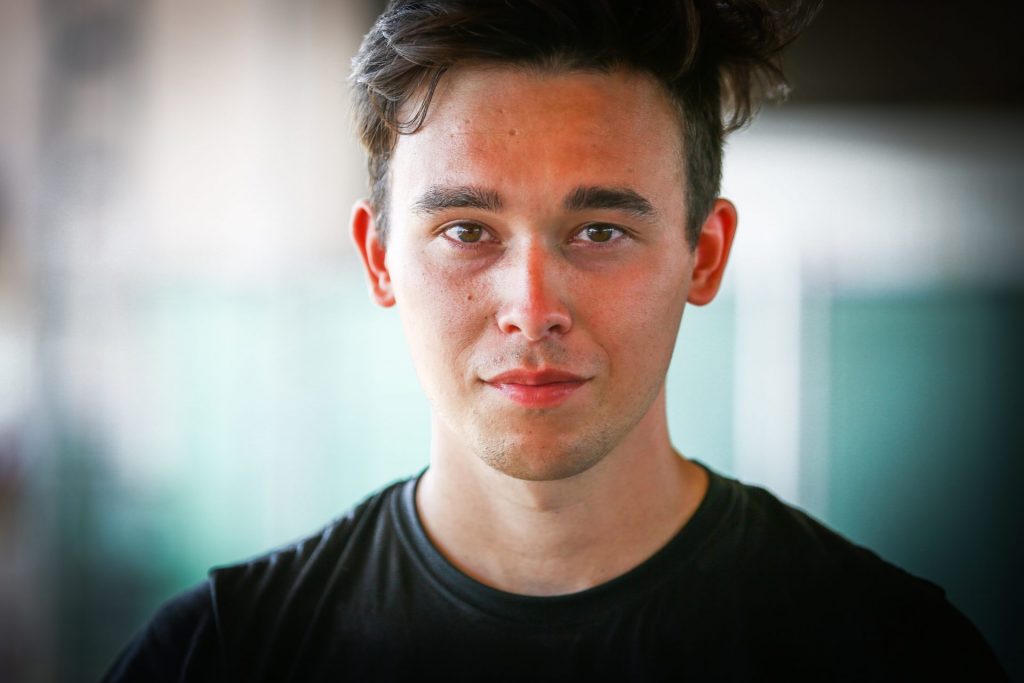 One of the last times he was seen racing, Marijn Kremers had just won the first edition of the FEED Racing selection course, organized at Magny-Cours on a sunny Tuesday of November 2019. At 21 years old, the former Birel ART driver had successfully secured a one-season contract in British F4 with Carlin Motorsport.

Nine months later, the challenge at stake looks rather different since Kremers’s initial plans were put on hold, like for many of his fellow colleagues. “Since the season was stopped for a long time because of Coronavirus, we decided with FEED Racing to postpone my program to 2021,” the Dutchman tells us on the phone.

“With all the races of the British F4 Championship taking place so late in the year, we were not sure if competing would still be worth it. The conditions might not be ideal, especially regarding the weather which could be difficult in fall. If we have races likely to be red-flagged or interrupted with safety-cars, that could affect our performance. Either way, if I do well on track, people might think it was down to luck because of the conditions, and if I don’t, it won’t look good either. So, we decided not to do it for this year but rather focus on 2021.”

While Carlin Motorsport and Kremers have officially left each other on good terms, the Dutchman can still count on FEED’s support for next season. “They told me that if I still wanted to go to F4 this season, I could. But they also offered me their opinion and we came to the conclusion that it was better for me and my future to start next year. There are some talks and plans but nothing is confirmed yet.”

In the meantime, Kremers’s most urgent priority was to fill in the gap between now and 2021. “My management, Patrizicorse, and I started looking for opportunities in karting for the rest of the season. Contacts were taken with Birel ART and TM, and that’s how we decided to do the FIA Karting European and World Championships with Ricciardo Kart.”

Why Ricciardo kart? “Daniel Ricciardo and my manager Michael have been big supporters of mine since I was 16. Ronni [Sala, President of Birel ART, ed.] and I want to keep Ricciardo Kart promoted at the top level, it’s going to be an honor to return to karting supporting the brand which is manufactured by Birel ART, my world championship-winning team.”

Little to say that, even for a skilled driver like Kremers, coming back to karting after such a long break will be no easy task. “Competing in the European Championship will be a good help for me since I stayed a long time outside of a kart. Until today [Wednesday, July 22nd, ed.], I had not driven a kart for eight months [in the KZ2 category of the Superkarts! USA SuperNationals at Las Vegas, ed.].“

In total, the future Ricciardo Kart representative went through four days of practice ahead of the European race on various layouts including the new Franciacorta circuit and South Garda Karting. “The first round at Adria will be a big challenge but we’ll see how it goes, while Genk [second meeting on September 03-06, ed.] should be a little bit better. I don’t underestimate the field, even though I might start on the back foot and then try to catch up and fight at the front. The aim is to do well and prepare for the World Championship.”

“It’s tough not to be in F4 this season because I thought we could have done well, but we just have to make the best out of it. I hope it will work well for me.”