The Kosmic Kart Racing Department is getting ready to take part in one of the most important competitions of the season: the 25th Lonato Winter Cup taking place this weekend at South Garda Karting. 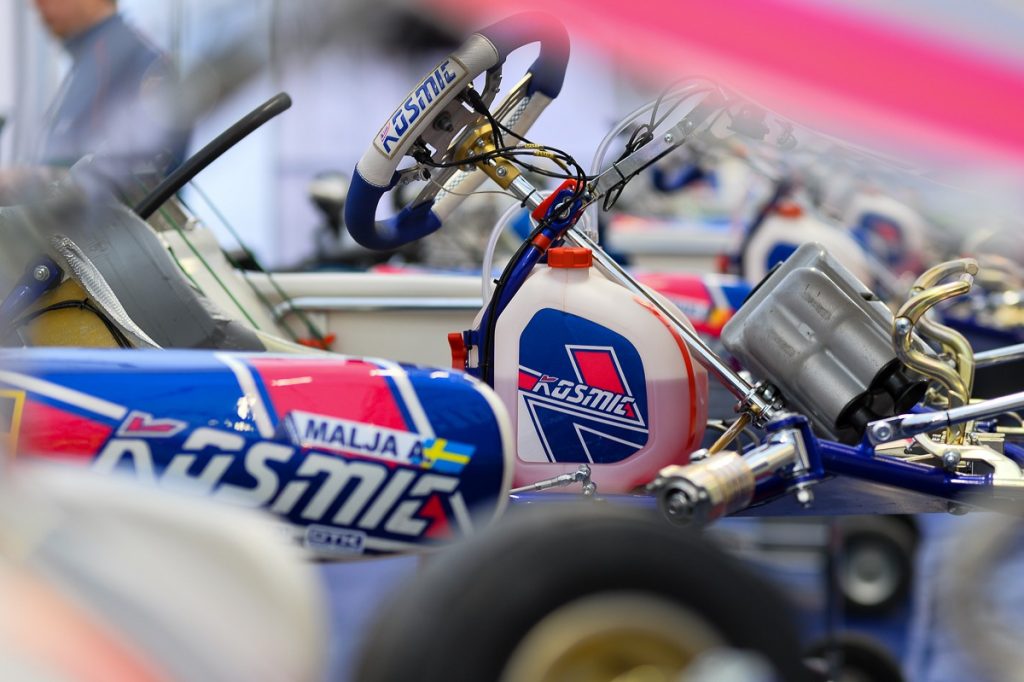 After their seasonal debut at the WSK Super Master Series, the Kosmic Kart Racing Department makes its return on track at Lonato’s Winter Cup, this weekend at South Garda Karting, where the OTK-supported team will aim at showing off the heavy preparation carried out in OK and OK-Junior.

Luigi Coluccio and Ville Malja will be back at the wheel in OK, heralding an important entry list. The duo’s goal is to be more incisive in Qualifying in order to take advantage of their improving pace in the heats.

In OK-Junior, Alexander Gubenko, author of an excellent start to the season, will be entered alongside Ean Eyckmans, who also performed well at Adria’s WSK Super Master Series’ opener despite a small accident prematurely ending his weekend. The line-up is completed by Axel Malja and Liu Ruiqi, back under Kosmic’s tent for his first race of the year.