The CRG Factory Team brings nine drivers at the 25th Winter Cup on the South Garda Karting circuit of Lonato for the traditional event at the beginning of the season. OK-Junior, OK and KZ2 classes summon over 300 drivers and many of the most important teams in international karting. 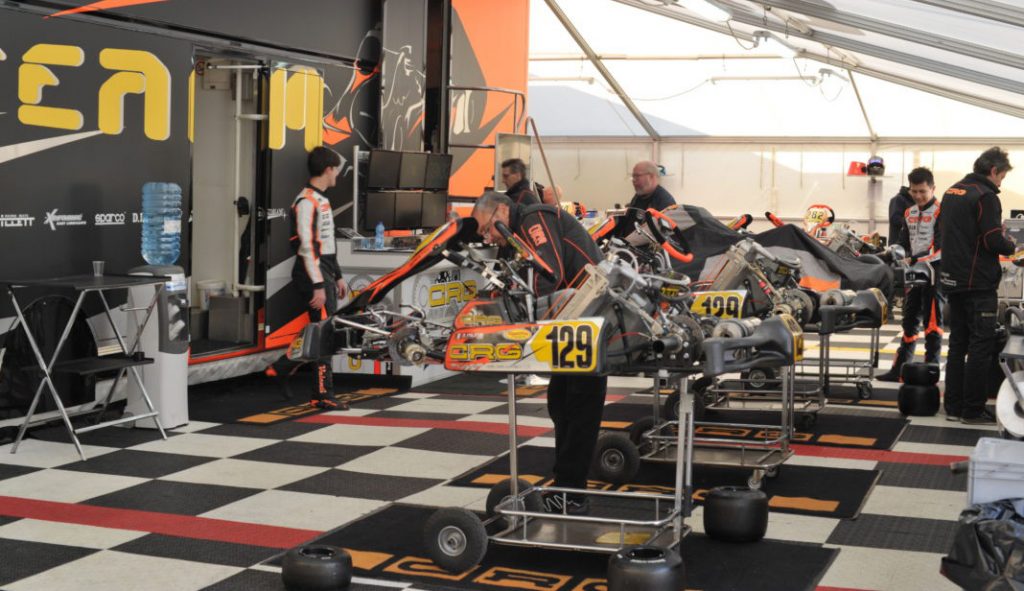 A total of nine drivers, including some new faces, will represent the CRG Racing Team at Lonato, carrying out the winter work in view of the FIA Karting Championships to start in April.

This weekend’s Winter Cup forms the second step of a path in developing technical solutions on the new 2020 chassis line as well as perfecting some organization issues inside the official team following several structural changes in the past months.

CRG is introducing many novelties regarding its line-up with a strong focus made on youth. In OK-Junior, four drivers will represent the Italian Factory Team, including newcomer Micky Magnussen, the nephew of Haas F1 Team driver Kevin, alongside Aatu Hakalehto, Eric Gené and Francesco Marenghi.

In OK, Genis Civico will have a strong program while Ksenia Phoenix will debut with the team. Three drivers will be on duty in KZ2: Marco Valenti, Brandon Nilsson and Jan Pokos.