The OK, OK-Junior and KZ2 drivers of the Tony Kart Racing Team are ready to take part in the 25th edition of the Winter Cup scheduled from February 14th to 16th at the South Garda Karting of Lonato. 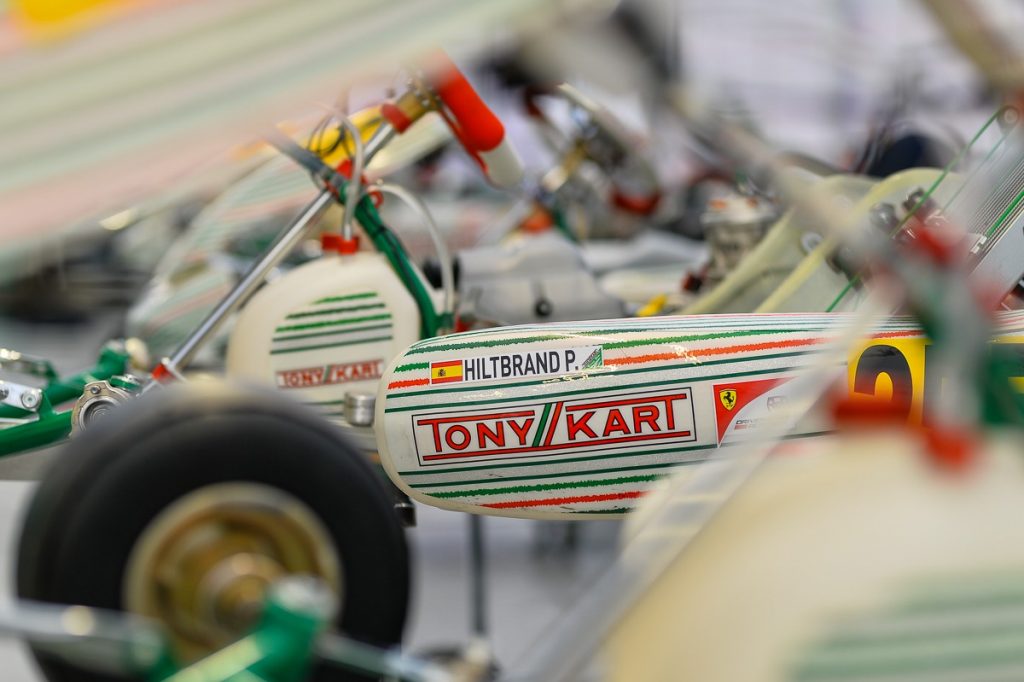 After their excellent season debut at the WSK Super Master Series’ opener in Adria, the Tony Kart Racing Team is back on track this weekend for the 25th edition of the Winter Cup, taking place on the South Garda Karting of Lonato. OK and OK-Junior categories will be joined by KZ2 for one of the great classic events of the international karting season.

Drivers entered in the gearbox class will be Simo Puhakka and Alessio Piccini along with the Frenchman Paul Evrard to make his debut under the factory team’s colors.

The OK line-up arrives in Lonato with the target of repeating their performances at the opening round of the WSK Super Master Series. Pedro Hiltbrand, successful in his first race of the year, Joseph Turney and Lorenzo Travisanutto will once again try to rise among the protagonists. Diego Contecha will join them, pursuing his learning of the category.

In OK-Junior, the Lonato Winter Cup marks Bruno Del Pino’s debut with the Tony Kart Racing Team, besides five others drivers in Karol Pasiewicz, author of a top-level season start, Aiden Neate and Harley Keeble, who both keep on making progress race after race, Maxim Rehm and Eron Rexhepi.