Douglas Lundberg leaves the Novalux Racing Team, supported by Lenzo Kart, to join the Birel ART family through Renda Motorsport in 2021. The Swede will also compete in the FIA Karting events with the Lissone factory team. 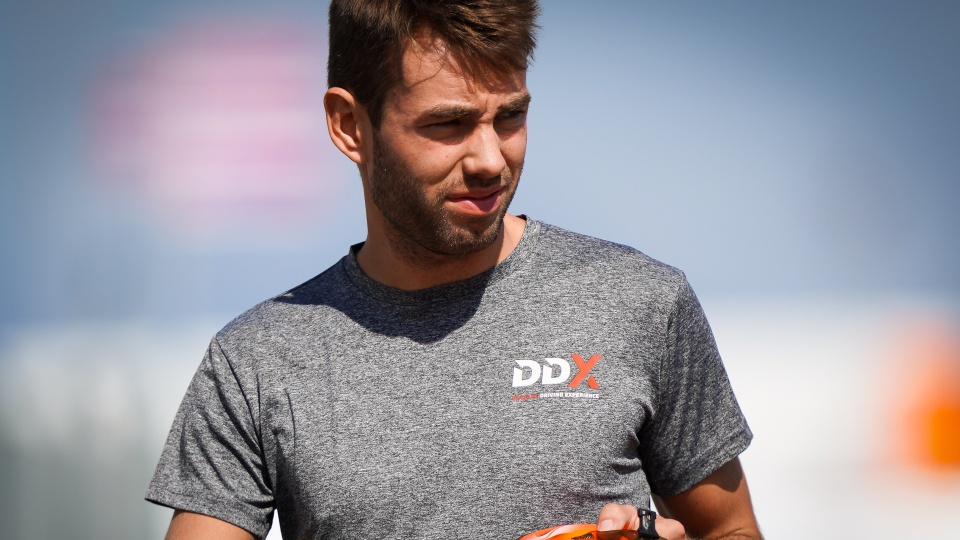 His main structure will be Renda Motorsport for a selected number of events, in KZ or KZ2, including the Winter Cup, the WSK series, the Margutto Trophy, and the Trofeo delle Industrie.

The former KZ2 European Vice-champion (2014) will also take part in the FIA Karting European and World Championships with the Birel ART Racing Team.

“Together with Renda Motorsport and Birel ART, I will have a great program”, posted Lundberg on social media. “I will race with Birel ART / TM Racing material with Renda Motorsport in all major international competitions. And the European and World Championship, together with Birel ART Racing. I’m grateful for the belief and opportunity given to me by all partners in this project.”

“I want to say a big big thanks to everyone working in LenzoKart, from the factory in Sicily to the Racing Department in Milano!”, he added. “Especially to Michele, Dario, Bruno, Norman and Sebastiano who believed in me and pushed me to develop myself as a driver on track and as a person off the track. Thanks, guys!”