Once the chequered flag was waved and the champagne spread, the class winners of the second round of the WSK Euro Series took a quick celebration break to share with us their thoughts after a well-fought weekend on the International Circuit of Angerville, France. 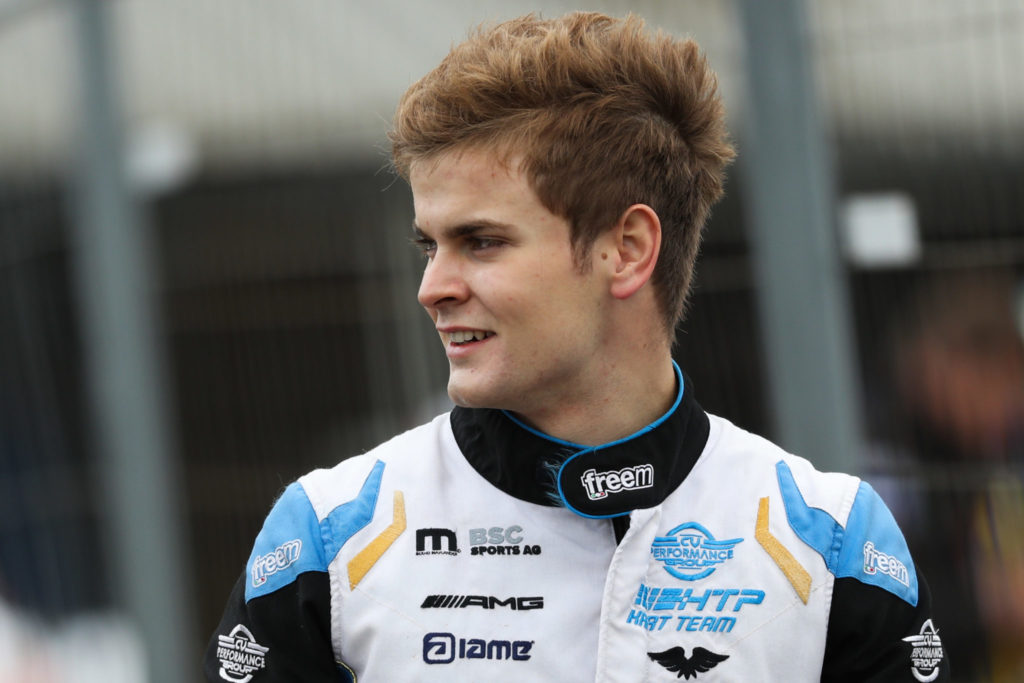 The reigning World champion was left with barely any opposition last Sunday on the Circuit Gabriel Thirouin. At the wheel of a Kart Republic chassis at the peak of its potential, the Italian drove a perfect race from start to finish despite the pressure from Dexter Patterson and Dilano Van’t Hoff who couldn’t close the gap at the end of an intense 21-lap battle.

“I feel very, very happy. Last weekend was not easy here [P7 at the FIA Karting European Championship prior to the WSK event, ed.]. I think that the tires [Bridgestone, ed.] helped us, we found them immediately better and worked in the right direction. So, I’m quite confident we can improve also for the next round of the Europeans and so on. I’m really happy because it wasn’t an easy period and we really worked well this weekend and that’s where it helps.”

From third on the final grid, the young Italian hope lost ground at lights out but then fought his way through to put pressure on the leading duet Jamie Day – Thomas Ten Brinke. After the two went to contact, Andrea was promoted to second place before a post-race penalty handed to Day gave him an unexpected first win in this year’s Euro Series.

“A very beautiful weekend. We started very well in practice. In Qualifying, I did a little mistake and we didn’t do the Pole position. In the first heat, I started 6th and finished second before finishing again second and fourth. In Prefinal, I started second, I didn’t have a good start but was very fast and finished third. In Final, the start was not so bad but after the first corner, I was fifth. We were also very fast, so I caught the first ones and passed second after the crash between Jamie Day and Thomas Ten Brinke. Unfortunately, Jamie braked early in the last corner and we touched. After the race, he got a penalty and I won.”

Leader in the points after Sarno, William Macintyre confirmed his good form in Angerville. From sixth on the grid, the Brit quickly made his way up the field and defeated Rashid Al Dhaheri and Ean Eyckmans not without a wheel-to-wheel fight that kept everyone on the edge of their seat until the chequered flag!

“The race this Sunday was pretty good. I had a good Prefinal but unlucky in the opening lap. For the Final, I took a better start around the inside, that’s really what made our race. Then, you just needed to keep pushing. I’m very happy with how the weekend went with lots of points for the series. Now, we need to keep it how it is, keep the form going and do it all the same at Lonato.”

Read all about last weekend’s race in our report. Next stop for the WSK Euro Series: South Garda Karting in Lonato from June 20th to 23rd!