The 31st edition of the Andrea Margutti Trophy has been confirmed from November 13th to 15th but on a different location than originally planned. Since the event could no longer take place at South Garda Karting due to the circuit’s provisional licence suspension, the meeting has been moved to the 7 Laghi International Circuit at Castelletto di Branduzzo. 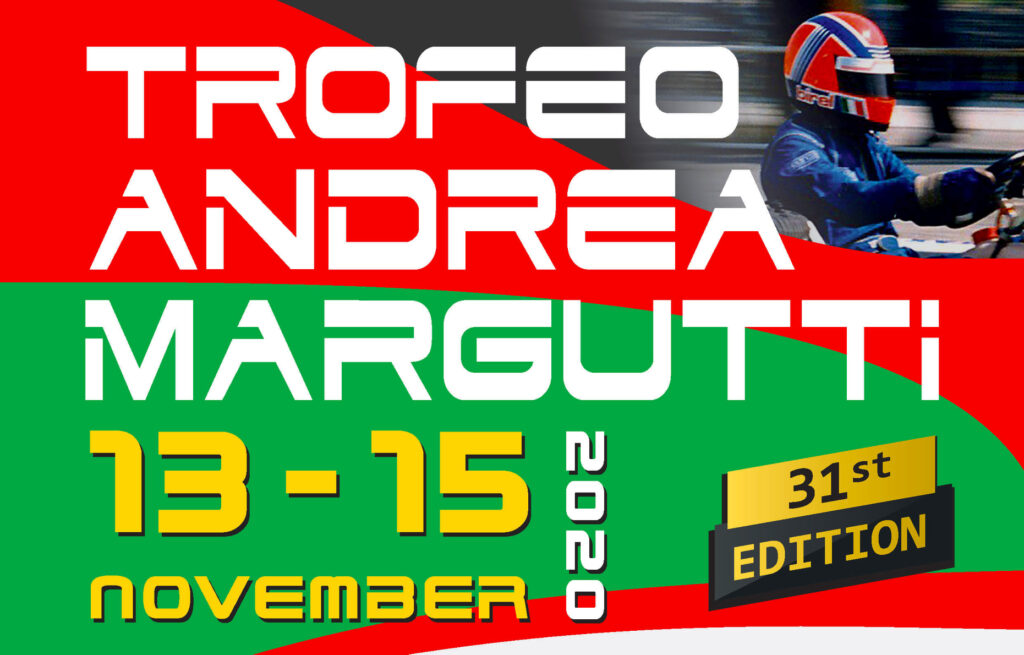 “While the event can not take place on the South Garda Karting Circuit due to force majeure following the order of the ASN Federal Court, Parma Motorsport will organise the 31st Andrea Margutti Trophy on 13-15 November 2020 on the 7 Laghi International Circuit of Castelletto di Branduzzo (Pavia), a track that has already hosted the Trophy from 2009 to 2011″, Parma Motorsport posted on social media.

The event is open to the Mini, OK-Junior, KZ2, IAME X30 Senior and X30 Junior categories with registration starting from Monday, 19th October.