As a result of South Garda Karting’s license being suspended, Vortex has made the decision to move the 2020 Rok Cup Superfinal to the newly-built Franciacorta Karting Track, located not far from Lonato. 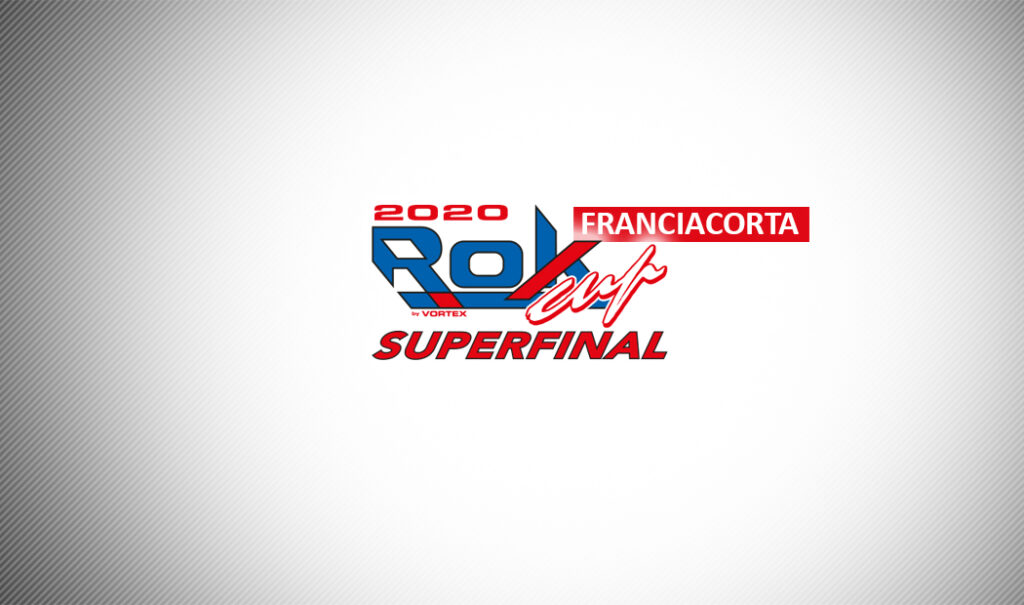 Here’s the official statement from Vortex:

After the ordinance of the Sporting Judge regarding the events that occurred at South Garda Karting, it has been decided that the ROK Cup Superfinal will take place at Franciacorta Karting Track.

Therefore, due to reasons of ‘force majeure’, the race will take place on the closest circuit to South Garda Karting, which is the new Franciacorta Karting Track.

The timetable of the event will be the same, Finals will be on Saturday, October 17th. The track will be open for free practices from Monday, October 12th.

This decision had to be taken following the license suspension of South Garda Karting, as well as those of Marco Corberi, General Manager of the circuit, and driver Lucas Corberi.

The 2020 FIA Karting World Championship made the headlines all over the world due to an incident between Paolo Ippolito and Lucas Corberi. The latter, having been forced to retire on Lap 9 of the KZ Final due to contact with Ippolito, was seen throwing his front bumper to his countryman.

Both drivers were excluded while Corberi published an apology letter, announcing that he would no longer compete in motorsport events.