The FIA has launched an official disciplinary inquiry into the incidents that took place during the FIA Karting KZ World Championship at the South Garda Karting Circuit of Lonato, on October 4th, 2020. 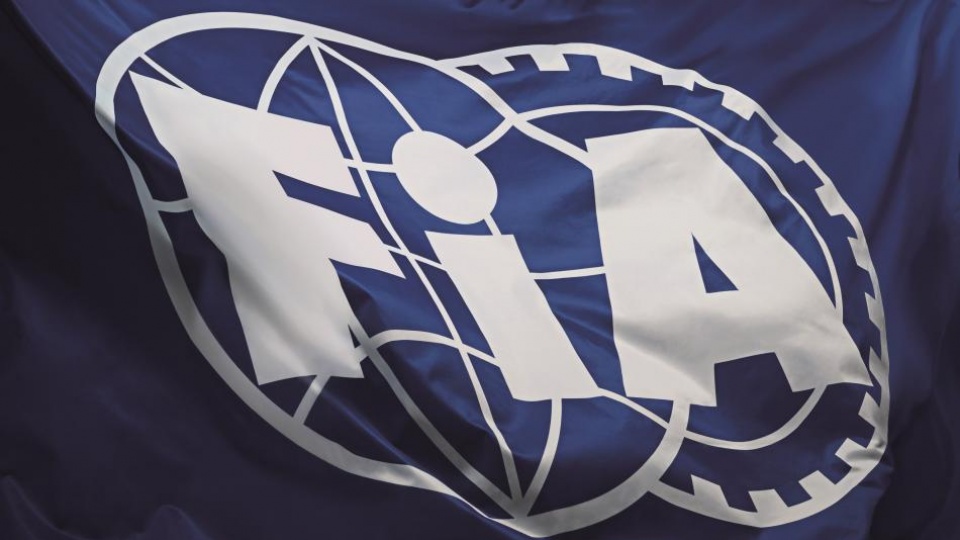 In accordance with the FIA Judicial and Disciplinary Rules, the FIA President Jean Todt has formally initiated a disciplinary inquiry into the actions and conduct of Mr. Luca Corberi that occurred during the event.

Following such inquiry, the FIA President may in particular decide to bring the matter before the FIA International Tribunal for determination.

The purpose of the disciplinary inquiry is to gather all available evidence and to hear any person likely to provide witness statements in order to draw an inquiry report that might serve as the basis of the referral of the case before the FIA International Tribunal.

You may also be interested in: ACI Sport: Corberi and Lonato’s licenses suspended