The double round of the 2020 WSK Euro Series is heading towards its final stages at South Garda Karting. With the Qualifying Heats of Round 2 concluded on Thursday, protagonists in OK, Junior, Mini 60 and KZ2 switch focus on Round 3 starting on Friday. 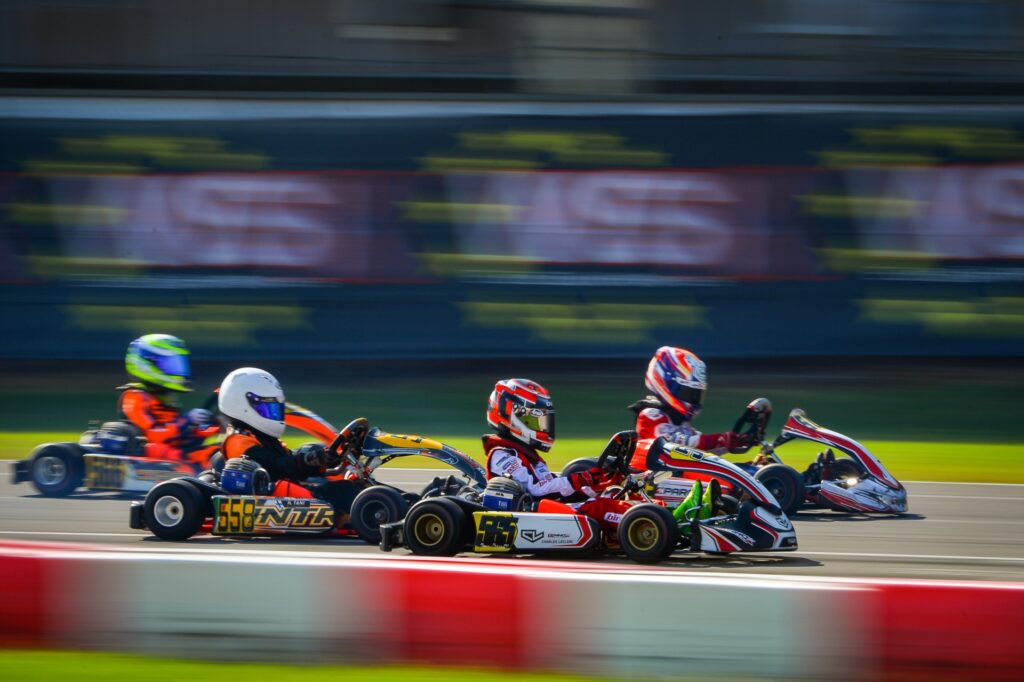 Qualifying Heats will define the finalists among the 226 drivers, representing 34 countries, battling for the class titles at Lonato. The long marathon has awarded the first points of Round 2 to the best-classified drivers at the end of the heats run from Wednesday to Thursday. The Heats of Round 3, to unfold from Friday to Saturday, will give further points before Finalists will compete in the Prefinals on Saturday and Finals on Sunday.

An initial DNF penalized a lot the classification of the Australian driver James Wharton (Parolin/TM) in the heats but he then claimed two wins despite being 11th in the provisional standings. The current leader is the poleman Joe Turney (Tony Kart/Vortex) who secured one victory. He is followed by Juho Valtanen (KR/IAME) who also claimed a win, and Rafael Camara (Exprit/TM). Andrea Kimi Antonelli (KR/IAME) won one heat too and currently sits in fourth, followed by Matheus Morgatto (Birel ART/TM).

The two KR Motorsport teammates Igor Cepil and the poleman Brando Badoer (both on KR/IAME) claimed two wins each and are currently first and second in the provisional classification. Ugo Ugochukwu (KR/IAME) and Harley Keeble (Tony Kart/Vortex) follow with good results. Alfio Spina also had a strong day and is in fifth place at the wheel of his new Tony Kart.

After securing the pole position, Kean Nakamura Berta (KR/IAME) won three heats but dropped down to ninth in the standings due to a DNF. Kai Sorensen (Tony Kart/Vortex) took the lead of the standings after recovering from a tough Qualifying. He leads Andres Cardenas (Energy/TM), who took one win, and Christian Costoya Sanabria (CRG/TM) who claimed two wins. René Lammers (Parolin/IAME) also recovered well and is currently fourth.

Riccardo Longhi (Birel ART/TM) had the upper hand so far in the second round of WSK Euro Series, winning all four heats he entered. Marijn Kremers (Ricciardo Kart/TM) and Paolo Ippolito (CRG/TM) claimed two wins but the latter suffered from a DNF. One win went also to Matteo Viganò (Birel ART/TM) and Giuseppe Palomba (Birel ART/TM) who climbed up the classification thanks to his constancy. The provisional classification lead is held by Longhi, followed by Kremers, Palomba, Stan Pex (KR/TM) and Viganò.

From Wednesday to Sunday, daily reports and a live page are at your disposal on this website with live timing, live streaming (for Sunday’s Finals), results, schedule, and practical information.