The Tony Kart Racing Team is looking forward for the last race meeting of the 2019 WSK International calendar, taking place this weekend on the Adria Karting Raceway. 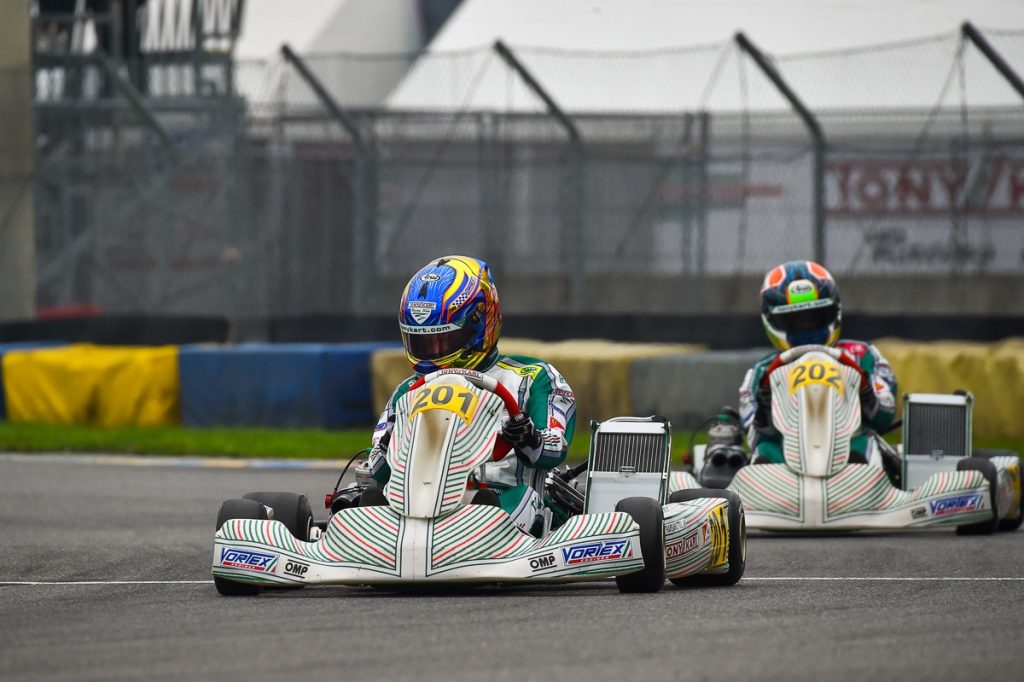 Just one week after the second round of the WSK Open Cup, the Tony Kart Racing Team is moving towards the Adria International Karting Raceway for the last 2019 event, the WSK Final Cup, where a similar line-up of drivers will compete in preparation of next season. Following recent strong performances, this last race weekend will represent another opportunity to gain experience for further improvement during winter.

Winner at Castelletto di Branduzzo, Joseph Turney will be again among the protagonists in OK. The great determination and confidence reached with the the material are in his favour. A very good job was done also by Pedro Hiltbrand and Lorenzo Travisanutto, ready to exploit the Final Cup as much as possible. The Senior team is completed by Josep Martì Sobrepera who is proving his good quality for his first steps in the class.

Nikita Bedrin will be racing again in OK-Junior, aiming at fighting at the forefront. Aiden Neate and Harley Keeble will be competing for the first time in Adria. The work is taking the right direction and the drivers proved to be able to adapt to all conditions, especially during the previous two meetings where they carried out great performances also in the wet.

The 60 Mini category will again be on track, ready to do well considering the great results obtained so far. On this 2019 last appointment, Andreas Cardenas will be back, racing with James Egozi and Jules Caranta. Jimmy Helias, among the best at Castelletto, will be again on track as well as Kean Nakamura Berta, hopefully being able to express all his potential.