Sean Butcher kicked off his weekend of the rightest foot by setting the fastest lap performance in the Senior Qualifying Practice that drew the early class hierarchy on Friday at the International Karting Circuit of Salbris, home of the closing round of the 2019 IAME Euro Series. 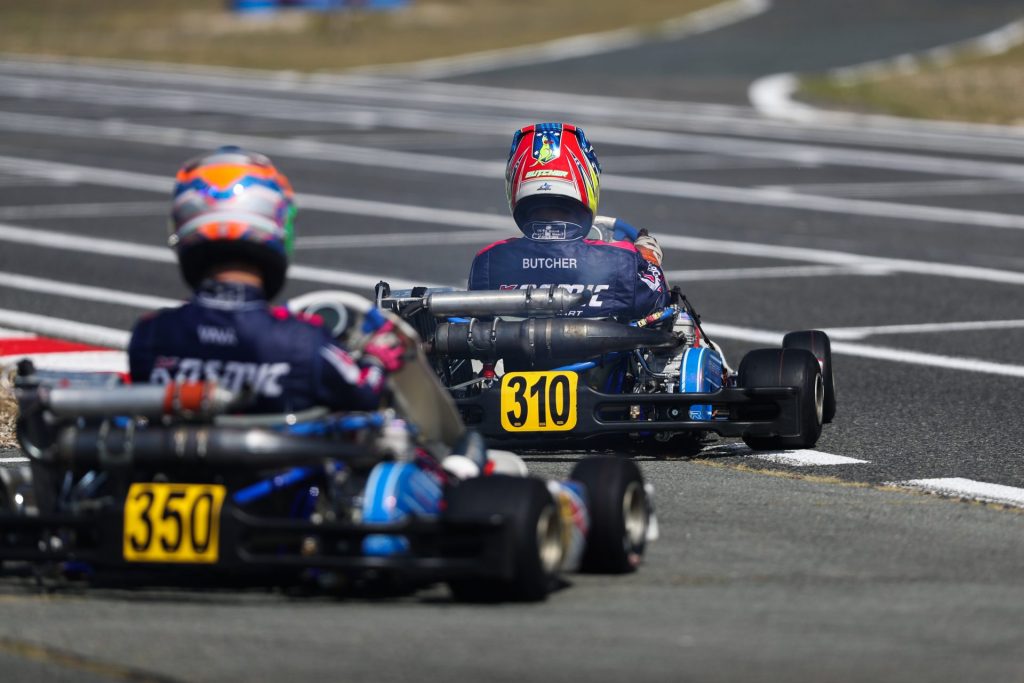 Sean Butcher (KR-Sport) found the right pace as early as the first of the three Qualifying Series where the British driver lapped around the Salbris layout in 1:01.292.

The standings’ provisional leader Mark Kimber (Strawberry Racing) topped the closing series but couldn’t come enough to prevent his countryman from taking the top spot in the overall timesheet.

Faster than his rivals in the second series, Callum Bradshaw (Fusion Motorsport) ended the practice with the third-best performance ahead of Lewis Gilbert (Persistence) and Morgan Porter (Msport) making for an all-British leading Top Five.

Follow the action from Salbris with our live page!