Three weeks before the premiere of the German Karting Championship on the new racetrack of Mülsen, in Saxony, the organizer Kart-Club-Sachsen e.V. has officially cancelled the event. Despite extensive efforts, the responsible parties were unable to agree on the financing of the race. The second meeting of the 2020 DKM season will take place again at Kerpen but in the opposite driving direction. 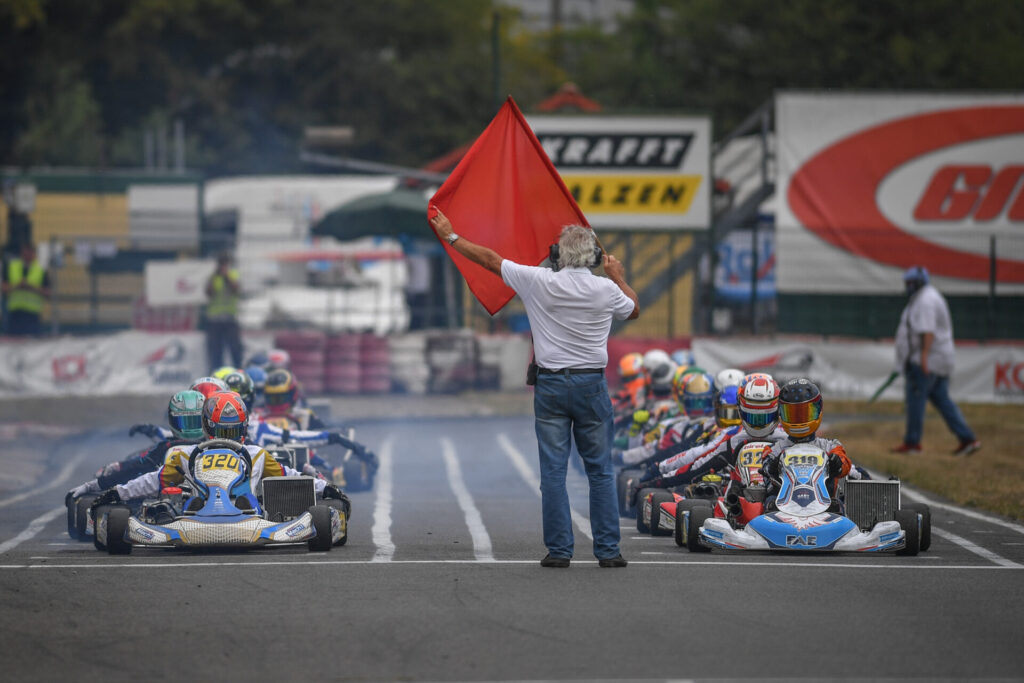 “When planning our racing calendar, we were very pleased that we were able to include another modern track with Mülsen,” says series coordinator Stefan Wagner. “Unfortunately, the organizer now has to cancel the race shortly before the premiere due to economic reasons.”

After a very successful start to the season, the highest German karting series was left without a venue for its second race weekend from August 28th to 30th. The Kart-Club Kerpen e.V. has offered itself as a replacement. After a good start, the club is willing to host a second run of the DKM in the short amount of time. “We are very happy about this flexibility and we give the people in charge full credit,” says Stefan Wagner.

With the twin pack in Kerpen, the German Karting Championship shows similar creativity as the FIA Formula E World Championship in Berlin. As one of the few racetracks ever, the Erftlandring has a track acceptance for both driving directions. Thus, the race takes place at the end of August in a different driving direction as opposed to last weekend.

“This is certainly not the DKM season as we wanted it to be but everything seems to be different in 2020. With this possibility, however, we can offer our participants the chance to continue to fight for the title in the DKM and continue the season. This is important for German karting sport and for our teams. They need racing to continue their business,” Wagner added.

In order for the participants to still be able to prepare for the “new route”, the Kart-Club Kerpen e.V. offers extensive testing possibilities. The track will also be open for test driving on the Thursday before the event.

You may also be interested in: DKM: Red-hot battles at Kerpen’s opening round!