As a new season is upon us, we go through the events and series forming the international karting calendar for 2020. Below you can find information on the main international competitions including the Mini 60 class in accordance with the new CIK-FIA homologation. 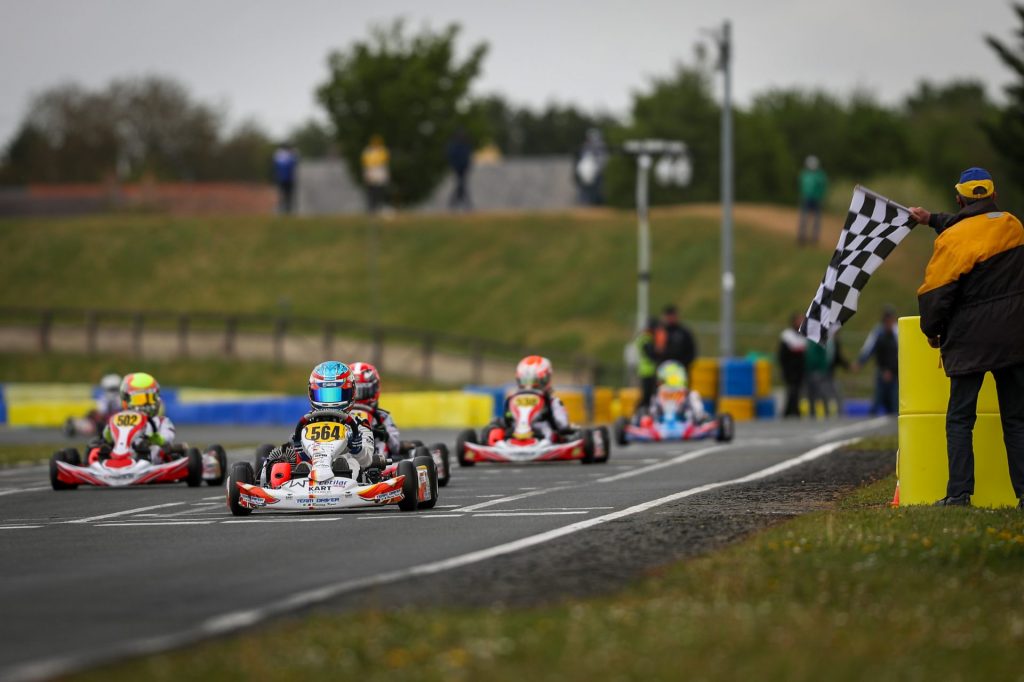 2020 marks the opening of a new step for the Mini 60 class, available for drivers between nine and 12 years old, after the CIK-FIA introduced a new chassis homologation for the international scene from 2020 until 2023.

While the chassis’ main characteristics remain the same, this new homologation aims at clarifying the class’ set of rules between countries and competitions and, therefore, increasing its stability and attractiveness for teams and manufacturers.

Originally included in 2010, Mini 60 has become one of WSK Promotion’s cornerstones with grids of almost 100 drivers each year, confirming the growing interest in one of karting’s best entry gates. The class will once again be featured in each of the 11 events forming WSK’s 15th season going from January to November and, from 2020 onwards, complying with the new international CIK-FIA chassis homologation.

Adria Karting Raceway will once again be the venue for the traditional season opener of the WSK Promotion season with the circuit located south of Venice hosting the pre-season test at the end of January followed, a week later, by the Champions Cup, where up to 170 drivers competed in 2019.

The WSK Super Master Series, conquered last year in Mini 60 by UAE’s Rashid Al Daheri, takes over from Champions Cup in early February until March through a calendar of four meetings.

Colored with a pinch of international salt in 2019 with its third round at France’s Angerville, the WSK Euro Series chose to remain within Italian borders this year. As the Super Master Series comes to a close at Sarno by the third weekend of March, the Euro Series follows a few days later with three rounds spread until the “Summer Night Race” of Adria in July. Rashid Al Dhaheri clinched his second Mini 60 title in a row in 2019.

After an almost two-month-long break between the end of July and September, WSK competitions come back to the calendar with the Open Cup, initially announced in three events then re-scheduled to two meetings without Castelletto. Learn more about the 2019 edition.

After Adria Karting Raceway in 2019, WSK Promotion picked up South Garda Karting to be the closing round of their 15th racing campaign. Check out last year’s report.

RGMMC Champions Of The Future

This series was created by Karting Promoter RGMMC as a fresh opportunity for teams and drivers to train in a professional competition ahead of FIA Karting meetings. The series includes CIK-FIA classes OK, OK-Junior and KZ2 as well as, for the first time, the international Mini 60 category.

Consisting of three rounds from April to June, two of which taking place on circuits also appearing in the FIA Karting Calendar (Castelletto excepted), Champions of the Future will be the closest to a European Championship when it comes to the Mini 60 class as it’s the only truly international series running in three countries that implements the CIK-FIA chassis regulations for that specific category.