The final race meeting of the 2020 Rotax MAX Euro Trophy, scheduled on the second weekend of November, won’t be taking place at the International Karting Circuit of Campillos, in Spain, the series announced on Monday. 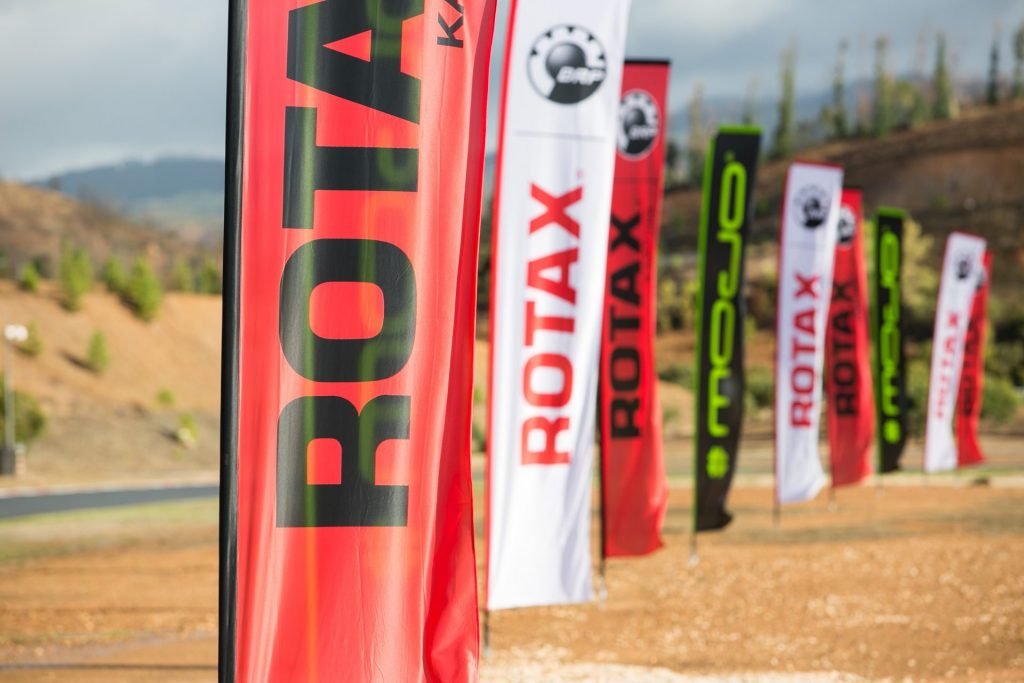 “Due to the current situation regarding COVID-19, we have now decided to confirm that we will now be hosting the final round of the 2020 season at Karting Genk: Home of Champions, instead of Campillos as originally planned,” the series announced this Monday on social media.

“The date remains unchanged, so we will return to Belgium between November 6th and 8th for our season finale!”

The 2020 season of the Rotax MAX Euro Trophy kicked off in exciting fashion mid-August, already at Genk, followed last weekend by a second meeting on the Pro Kart Raceland of Wackersdorf, in Germany.