The FIA World Motor Sport Council confirmed the following decisions regarding Karting for the 2020 season at its last meeting of the year that took place this Wednesday in Paris. 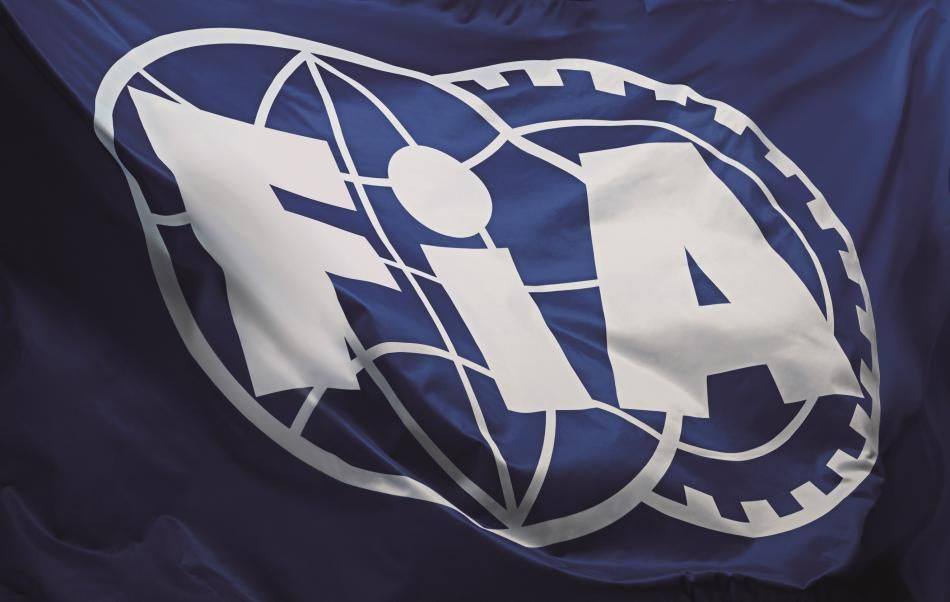