More than 180 drivers from 19 countries gather this weekend in the south of Spain to take part in the IAME Winter Cup, run from February 6th to 9th on the International Kartodromo Lucas Guerrero of Chiva. For the fourth consecutive year, the event organized by RGMMC marks the official opening of the IAME X30 Euro Series’ calendar, providing teams and competitors with a great chance to drive in a high-level competition under the warm climate of the Valencia region. 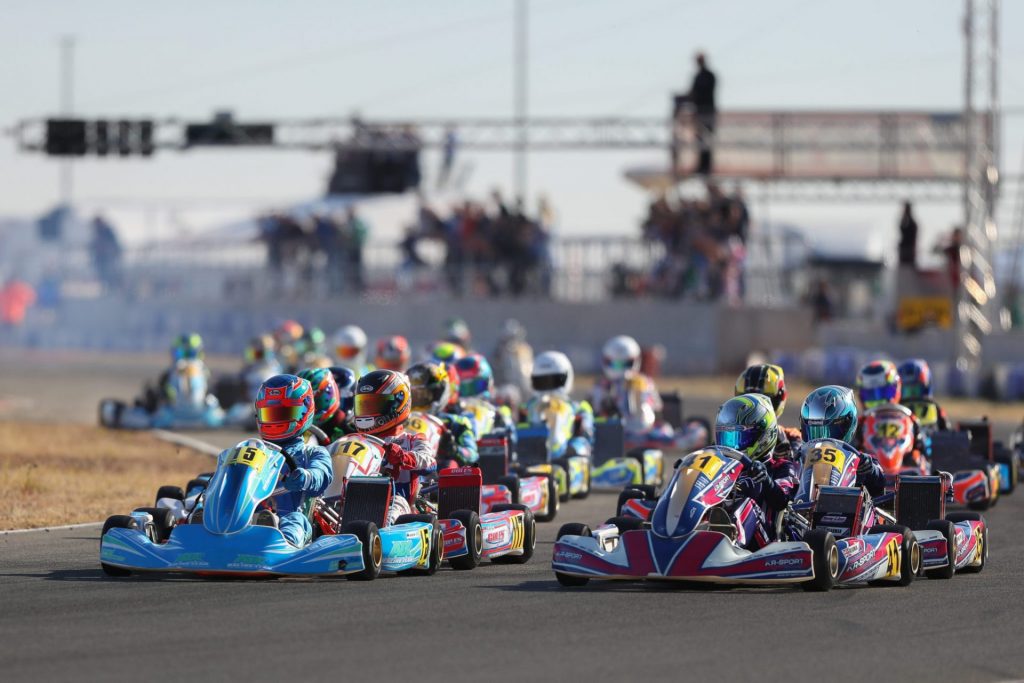 The competition has become over the years a special rendezvous for many drivers who consider it as a perfect opportunity to get some serious pre-season testing, especially in the warmer climate of Valencia, before the IAME nationals and Euro series get underway.

Not only great racing for three days, but also great food, attractions, and sights are to be excepted by the teams and drivers who will take part in the fourth installment of the competition. A world event-quality service thanks to the hard work pulled together by RGMMC, the famous and long-experienced karting events organizer also at the helm of the FIA Karting European and World Championships since 2018.

Located in the south-east of Spain, 40 kilometers from Valencia and the Mediterranean sea, the Internacional Kartodromo Lucas Guerrero of Chiva is a 1,428-meter-long, 9 meter-wide track designed for the most skilled karting drivers. The layout has two variants and provides up to four different configurations, each of them offering a series of characteristics while keeping the very essence of the originally-designed circuit (track map below).

The fourth edition of the IAME Winter Cup features more than 180 entrants with a majority of Spanish drivers (58) along with British competitors (54).

The competition is once again very open in X30 Mini. With the Brit Freddie Slater, 2019 Winter Cup and Euro Series Winner, stepping up to X30 Junior along with most of last year’s key players, his Fusion Motorsport teammate Leo Robinson rises as one of the expected favorites regarding his third-place finish in last year’s Winter Cup. Others like Edu Robinson and Alfie Slater (both at Fusion Motorsport) could also have their say in a category where all bets remain on the table.

As for the Mini class, another nail-biting showdown for victory can be expected in X30 Junior. With the 2019 Winter Cup leaders Oliver Bearman and Josh Rowledge aligned in Senior, the Pole Oli Pylka (Dan Holland Racing) might want to repeat his stellar performance from last year, only this time a few steps higher on the final podium. Keep in mind British drivers like Aaron Walker (Strawberry Racing), last year’s Mini Winner Freddie Slater (Fusion Motorsport) and Arvid Lindblad (Oliver Rowland Motorsport) along with the Estonian Ruben Volt (Dan Holland Racing).

Who to beat Dean McDonald? The Strawberry Racing driver comes back to Valencia to defend his win from last year where he dominated X30 Senior from head to toe. Some of his countrymen might want to prevent such a scenario from happening again, like the reigning IAME Euro Series and International Final Winner Mark Kimber (Strawberry Racing), absent at last year’s edition. Callum Bradshaw (Fusion Motorsport), Cian Shields (Strawberry Racing), Morgan Porter (Argenti) are some other members of the British contingent who can play their part, joined by Junior-promoted Oliver Bearman (KR-Sport), Josh Rowledge (Strawberry Racing) and Zacharias Ripley (Evolution).

Final prizes at the IAME Winter Cup include tickets to the 2020 IAME International Final to be awarded to each class winner and over 25.000 euros worth of free entries to the IAME X30 Euro Series.

Click here to access our live page (streaming by Telemundi Media from Saturday 10:00). Reports will be published on a daily base with the latest session and races’ results.