The ASN of Sweden, Svenska Bilsportförbundet, has informed the CIK-FIA on Thursday that the organizer of the Swedish Competition of the FIA Karting European Championship – OK/Junior has had to resign itself to cancel the event scheduled from 9th to 12th July 2020 in Kristianstad due to circumstances regarding the COVID-19. 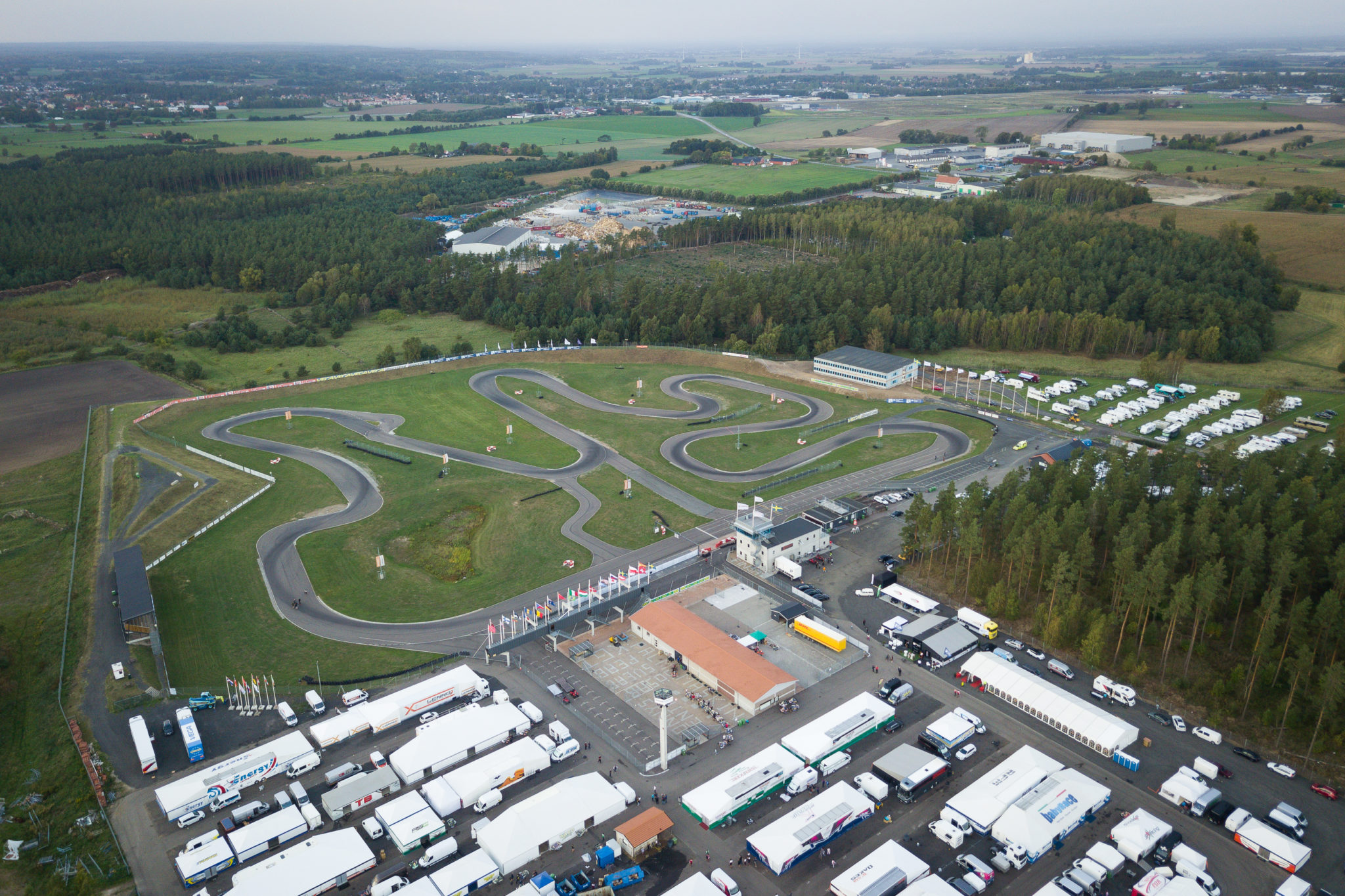 The tight calendar of the end of the season did not allow the Kristianstad Competition to be postponed to a later date.

The closing dates for entries concerning the FIA Karting European Championship – OK/Junior have been adjusted to the new 2020 FIA Karting calendar.

As a result of this latest change, the 2020 edition of the FIA Karting European Championship – OK/Junior will officially start on July 31st – August 2nd on the Circuito Internacional de Zuera, in Spain.

No other updates were specified with the races of Sarno and Wackersdorf remaining with their original dates in a three-round European season followed by the world event at Portimao on the first weekend of November.