FIA President Jean Todt addresses the international karting family in his usual word marking the end of the racing season. 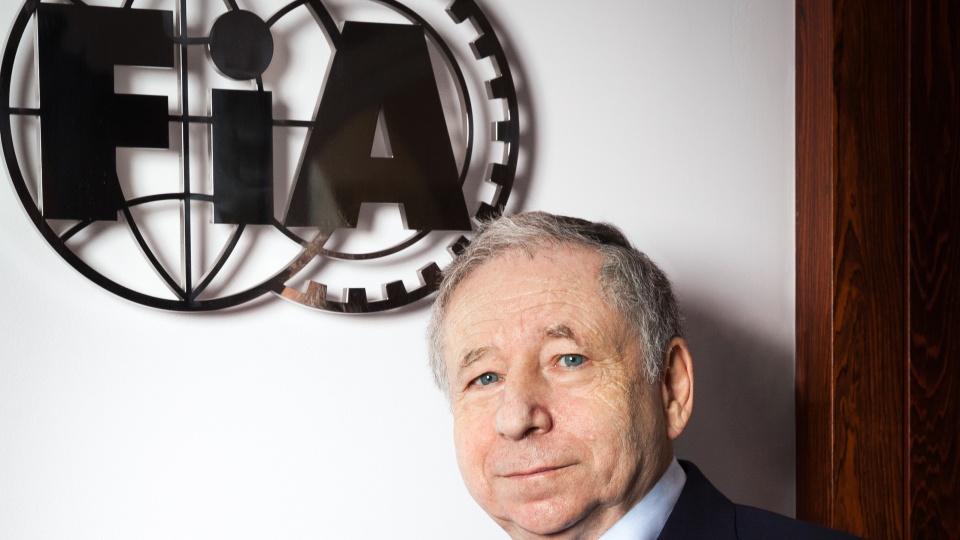 The COVID-19 pandemic has made 2020 a particularly difficult year for the entire world, including the motorsport family. Nevertheless, the FIA Karting Championships were able to take place with good sporting representativeness in compliance with health protocols.”

“The Karting community quickly assimilated the situation and abided very seriously by the new rules and the guidelines set out by the FIA in order to start the season safely. It was indeed crucial that our sport did not contribute to the spread of the virus and I am convinced that we have fulfilled our mission in this respect.”

“Felipe Massa and the entire team of the CIK-FIA Commission have spared no effort to bring the 2020 season to a successful conclusion. In close collaboration with the promoter RGMMC Group, they first had to take into account the particular context of each race according to the global evolution of the epidemic in order to quickly develop a new calendar. Good collaboration with the ASNs, the organizers, and the circuits made it possible to maintain almost all the Competitions and I would like to thank all those who actively helped ensure this success.”

“I would also like to thank all those involved in the FIA Karting Championships, drivers, teams, officials, volunteers, and the media, for their courage and unwavering determination in these difficult times. I was pleased to note that the number of participants was very adequate in view of the current travel difficulties.”

“Held without an audience, the FIA Karting Championships were followed by enthusiasts from all over the world thanks to the broadcasts that were widely available live on the Internet. The performances of the champions found a consequent media echo.”

“The FIA World Karting Championship – OK and Junior – was finally hosted by Portugal on the Portimão site, two weeks after the Formula 1 Grand Prix, at the end of a very special season. Congratulations to the new World Champions Freddie Slater in Junior and Callum Bradshaw in OK, as well as to the FIA Karting World Champion – KZ, Jeremy Iglesias, crowned one month earlier in Italy, without forgetting the FIA Karting Rookie of the Year, Andrea Kimi Antonelli.”

“The FIA Karting Academy Trophy could also take place, which at the beginning seemed a difficult challenge in view of its significant international representation. Very selective, the 11th edition revealed many young talents and crowned the American Connor Zilisch.”

“We must all continue to show responsibility and solidarity in order to overcome the difficult months ahead. We are stronger together.”