The Exprit Racing Team has unveiled its new 2021 driver line-up ahead of the start of the international karting season. Their program includes all the FIA Karting and WSK competitions, in OK and OK-Junior, and, for the first time, an entry in the Mini category. 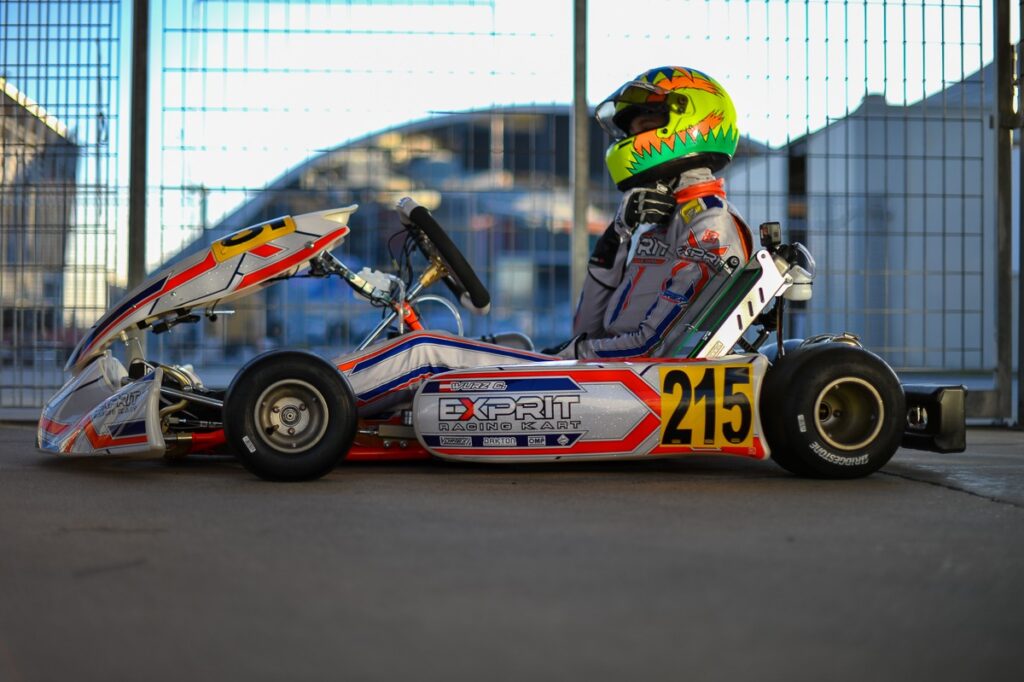 After debuting one year ago in the international competition with its new structure, the Exprit Racing Team is ready to convert in reality the experiences gained in 2020. In the upcoming racing season, the team supported by the OTK Group will be competing in the OK and OK-Junior categories, expanding its program also to the Mini.

Charlie Wurz is once again wearing the Exprit colors in the OK category. The Austrian has proved that he can aim at the top of the rankings in 2020, often reaching the finals of each race and even fighting close to the top 10 in the World Championship before an unfortunate retirement. As proof of his excellent performance, Charlie was awarded, at the end of the year, with the best driver title in the “Karting” category during the 17th ACI Sport Federal School Speed Super course. For 2021, Charlie will be expected to take that decisive step towards victory.

In OK-Junior, Oscar Wurz continues his growth within our team for the second year in a row. 2020 marked the Austrian’s debut in the class – after spending the previous season in Mini. In 2021, he will be able to experience the synergy within the staff in order to gain more results. Next to Oscar, there will be three new teammates: Alvar Siimesvaara and Benjamin Sylvestersson, who grew up in the Finnish championships and will be joining Exprit for the entire international season, while Jules Caranta will make the further step from the Mini category. The latter, no less important than the major categories, will see the debut of the young French driver Mateo Moni.