WSK Promotion has published this week a first draft of what its racing calendar will look like in 2021. 11 events are scheduled from January to November, the majority taking place at Adria. 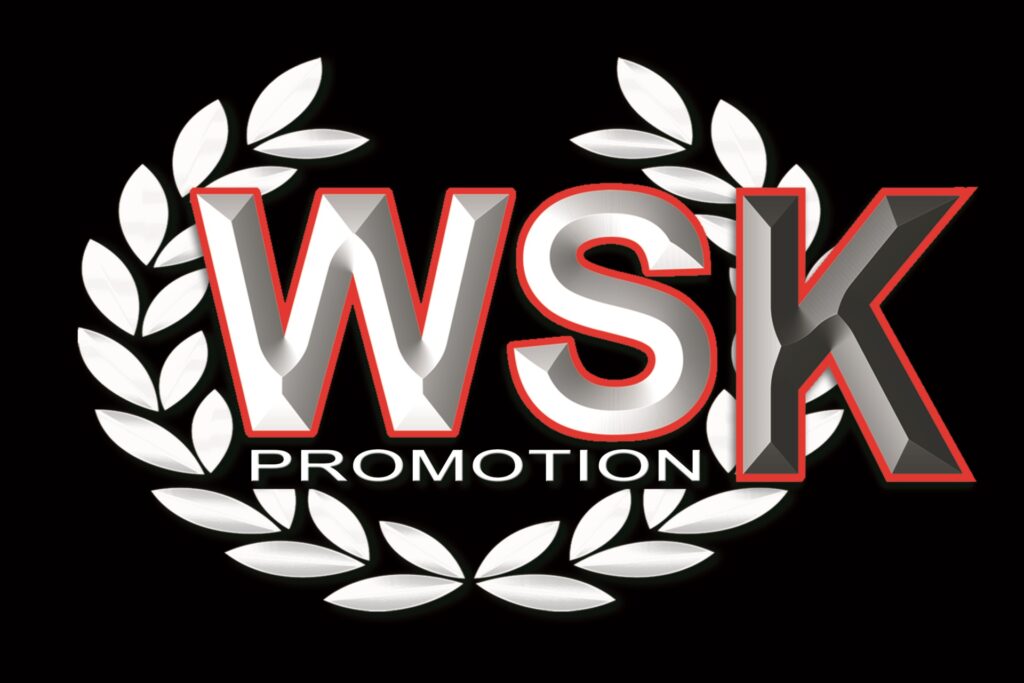 Here’s the provisional racing calendar for 2021 as published by WSK Promotion. The next season features 11 events plus the Winter Tests taking place on January 23-24, 2021 at the Adria Karting Raceway.

The racing season is scheduled to start with the one-round WSK Champions Cup, followed by the four races of the WSK Super Master Series, the three rounds of the WSK Euro Series, two for the WSK Open Cup before the WSK Final Cup as closer.