The Parolin Racing Kart chassis once again showed excellent competitiveness at the double closing meeting of the WSK Euro Series in Lonato in three of the four categories, despite numerous race incidents. A final victory in Mini and three drivers in the top five of the championship, a fourth place in the Final and a seventh place in the Junior standings for Dodds as well as two top 10 and a seventh place in the OK standings for Wharton attest to Parolin’s level of performance. 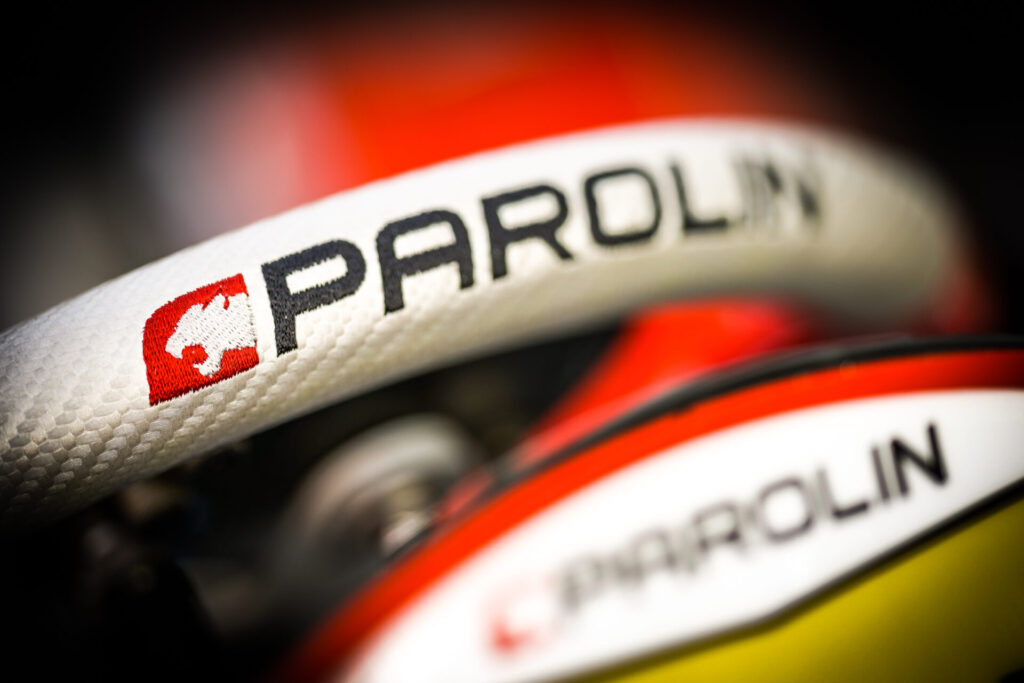 “We have as many reasons for satisfaction as regrets after this Lonato marathon,” explained Marco Parolin. “When the equipment is as good as ours, we certainly become demanding when it comes to results. Sorensen allowed us to dream in Mini, but he had to settle for a podium and fifth place in the championship. Gladysz delighted us with some great climbs and a top five in the Final. Dodds and Rinicella had strong cards to play in Junior, but with three retirements out of four starts in the Final, it becomes more complicated to succeed! Wharton had arguably his best performance of the year with a consistent presence at the forefront of the OK category, which resulted in two ninth-place finishes in the Finals. That said, it’s hard to complain when our chassis are so competitive in three categories at once! I would like to congratulate our drivers and our technical staff for their total commitment during this long week of intense competition.”

In OK and OK-Junior, there was no question of resting between the last round of the European Championship at Wackersdorf and the start of the WSK Euro Series at Lonato. Like others, the Parolin Racing Team did well to be in place in time at the South Garda Karting circuit.

Sorensen on the Mini podium

American driver Kai Sorensen caused quite a stir in the younger age group by leading the heats in Round 2, winning Prefinal A and fighting his way to the front of the Final before finishing third. He also came back to second place in Prefinal A of Round 3, but dropped to the back of the field in a collision on the last lap of the Final when he was fifth. He still finished fifth in the series standings.

Polish driver Maciej Gladysz showed good fighting spirit in the face of adversity. He still moved up six places in the Final of Round 2 and was in the top five. Delayed by an incident at the start of Prefinal A of Round 3, he fought hard to qualify and gained 16 places in the Final to finish 14th. The Italian Samuele Cecchetto made his debut with the Parolin team in this very tough competition.

P4 in the Junior Final for Dodds

In Round 2, Britain’s Maxwell Dodds made a strong impression by moving up from 48th place in Prefinal B to third and continuing to fourth in the Final with an unusual overall gain of 44 spots. The situation was more favorable in Round 3 and this time he reached second place in the Prefinal. He moved up to second place in the Final, but had to retire prematurely due to a technical problem. Maxwell was still seventh in the WSK Series.

The Italian Valerio Rinicella had a very good run in the top 10 in both rounds, but the Finals ended with a retirement each time. The Emirati driver Rashid Al Dhaheri was in a very good rhythm at Lonato. In Round 2, he progressed from 23rd place in the heats to eigth place in the Final, but a penalty in Prefinal A of Round 3 prevented him from repeating his feat in Round 3. Finally, Frenchman Guillaume Bouzar took advantage of the end of the season to move from Mini to OK-Junior.

Wharton consistent in the top 10 of OK

Mastering the OK category better and better as the races went on, Australian James Wharton put in a great performance at Lonato. Fast against the clock, consistent in the heats with notably two victories to his credit, James did not weaken in the final phases. We even saw him take second place at the beginning of the Final on the third lap. His two ninth place finishes allowed him to finish the series in a rewarding seventh position.

For his part, the Italian Lorenzo Travisanutto continued to give the team the benefit of his experience beyond any expectation of results in WSK. It is a pity that an incident at the beginning of the Final put an end to his claims on the first lap.

In the coming weeks, Parolin Racing Kart will concentrate all its efforts on preparation for the FIA Karting World Championship – OK / OK-Junior in Portugal at the end of October.