Due to the Covid-19 pandemic currently spreading in Europe and much of the world, the CIK-FIA has had to change the schedule for the start of the 2020 season. 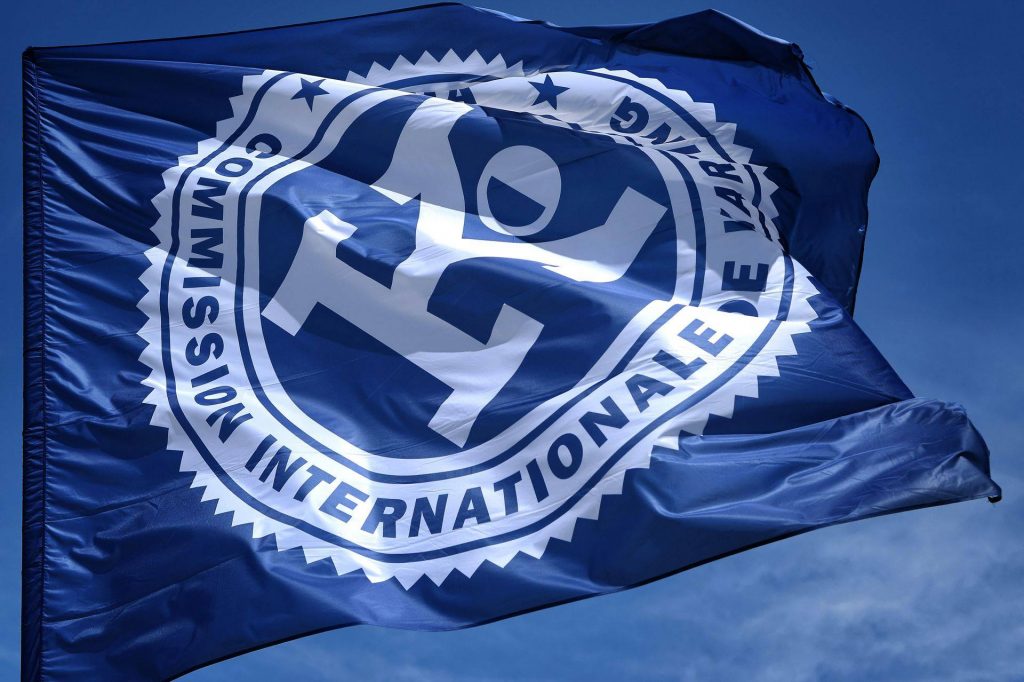 The opening Competition of the FIA Karting European Championship – OK & Junior scheduled in Zuera, in Spain, from 16th to 19th April has been postponed until 30th July to 2nd August, 2020.

The first Competition of the FIA Karting European Championship – KZ/ KZ2, as well as the FIA Karting Academy Trophy scheduled in Lonato, in Italy, from 30th April to 2nd May has been postponed until 13th to 16th August 2020.

The closing dates for entries concerning these two Competitions have been adjusted and a new FIA Karting 2020 calendar is online.