Promoter RGMMC has revealed the circuit chosen to host the closing round of the 2020 edition of the IAME X30 Euro Series. 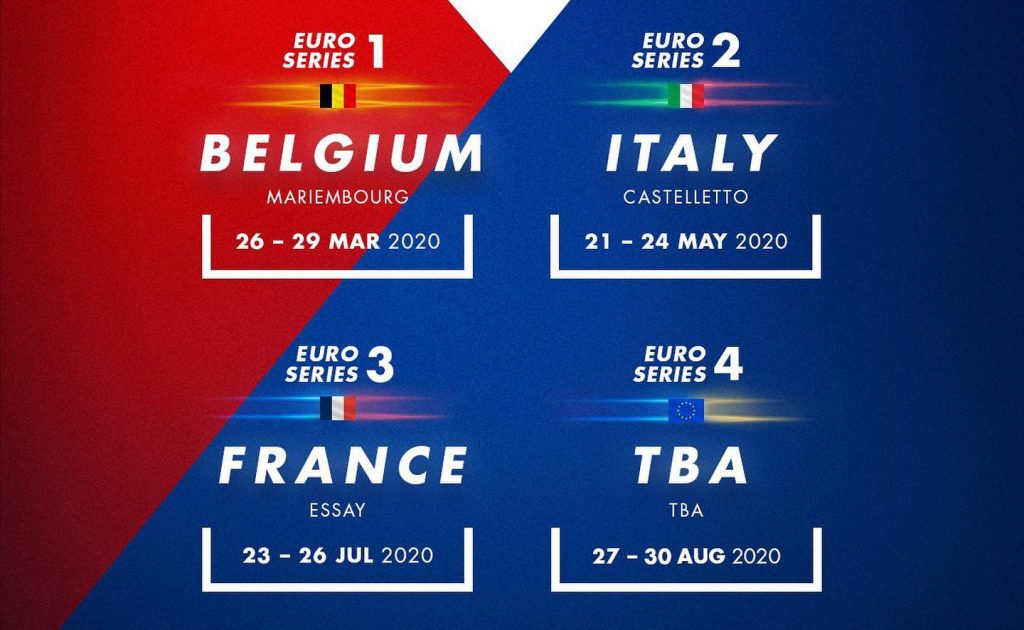 Spread over four events, the competition powered by IAME will kick off from March 26th to 29th in Belgium on the Karting des Fagnes of Mariembourg before going to Castelletto, Italy, on May 21st to 24th, then Essay, in France, on July 23rd to 26th, to find its conclusion on the Lucas Guerrero Internacional Circuit of Valencia, in Spain, from August 27th to 30th.

The fourth and last venue of the Series had been kept under secrecy for the past few weeks before RGMMC, at the helm of the Competition along with the FIA Karting Events and the Spanish Karting Championship, confirmed it on the IAME X30 Euro Series’ official Facebook page (see below).

The IAME Winter Cup, organized for the first time in 2019, will again take place in Valencia from February 6th to 9th.