As a new Formula 1 season is around the corner, we wanted to remind ourselves how much karting meant to some of the leaders of the young generation. Now a confirmed member of the grid following his outbreak with Toro Rosso then Red Bull in 2019, Alexander Albon owes a lot to his years spent in karting where he learned the bases of what it takes to be a racing driver while fighting against rivals he would meet again, later on, on top of the motorsport ladder… 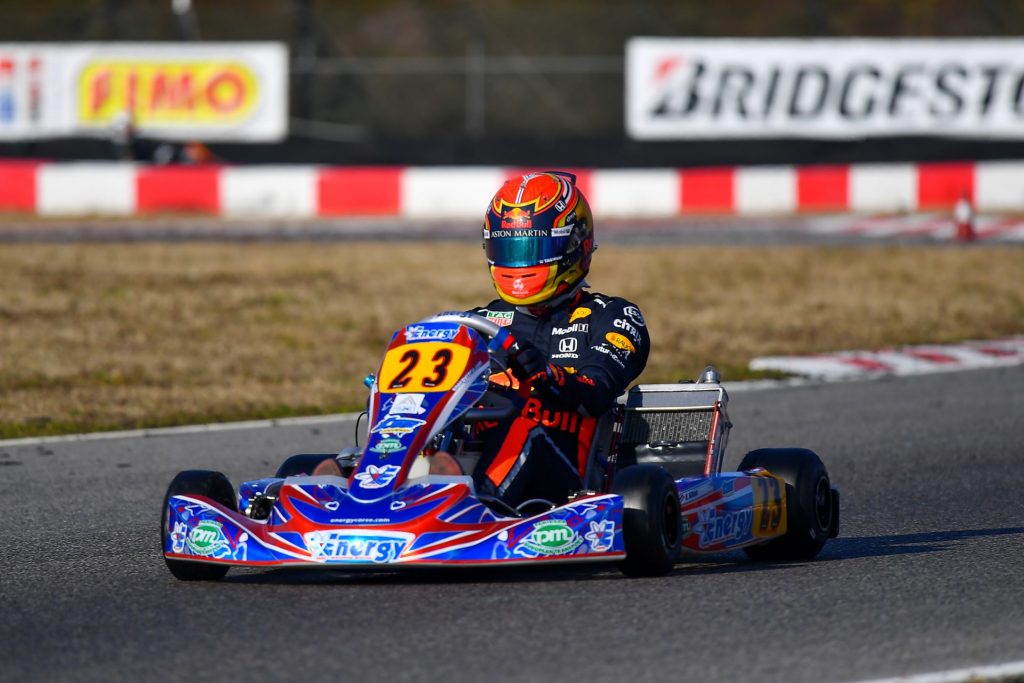 Albon first started winning karting titles in the UK, progressing through classes from the mid-2000s to a successful 2010 season that saw him win the KF3 World Cup and European Championship with Intrepid backed by the Red Bull Junior Program. He also reached second place in the 2011 FIA Karting World Championship – KF while finishing third in the WSK Euro Series before stepping up to single-seater from 2012 onwards.

“I remember competing against guys like Nyck De Vries, Raffaele Marciello. Then, in 2010, I got signed by Intrepid and went against drivers like Max Verstappen and Pierre Gasly to become European and World Champion,” he recalled in our exclusive two-part interview. “I fought against Max who, already at the time, was this young guy everyone needed to beat. We had some good battles.”

“The first thing to master is the general feeling of the kart and learn how to become a fast driver,” he explained. “Knowing what you need to work on to be quick in a corner. Another thing; you can really feel everything that’s happening on track, which becomes more difficult in single-seaters as you have the suspensions to make the feeling of the car less easy. Karting teaches you about the basics, the racecraft, how to manage wet conditions, etc. I also believe that if you start young, you get to learn more quickly about yourself and better feel the environment you’re in.”

Still to this day, Albon sometimes finds time to drive go-karts, as recently at South Garda Karting with George Russell from Williams Racing (above). The Thai took the wheel of a KZ chassis provided by the Energy Corse Racing Team while the Brit logically went to see Birel ART which he competed with towards the end of his karting career. Back in 2019, both had already been spotted on the same track with the Dutchman Nyck De Vries, while Charles Leclerc also spent some time in northern-Italy with Birel ART before tackling his first F1 season with Scuderia Ferrari.

While not entirely uncommon, it’s always refreshing to see young drivers getting back to their karting roots when their busy schedules allow it, as a way not only to keep themselves physically sharp in Winter but also to give a little something back to the discipline where they learned their craft while socializing with the current karting circles.